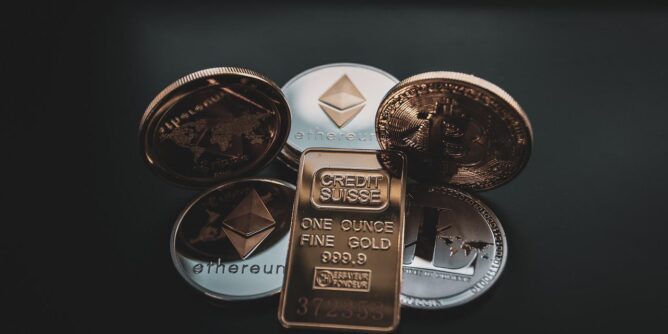 Maven 11, a cryptocurrency investment firm based in the Netherlands has recently launched its lending pool. The particular lending pool has been launched on Maple Finance for the benefit of the borrowers.

The purpose of the lending pool is to provide borrowers with access to liquidity. Ever since the year 2022 began, the cryptocurrency industry has turned out to be bearish.

Even after so many months, the overall situation of the crypto-verse has remained bearish. Therefore, the lending pool has been launched so the borrowers can benefit from it during the bearish market.

The third lending pool launched by Maven 11 is worth $30 million.

Allocation of the $30 Million Pool

Maven 11 has confirmed that the $30 million lending pool it has put in place will be used by the trading firms. The particular pool has been formed with the contribution of the institutional lenders.

Some of the trading firms Maven 11’s lending platform will support include Flow Traders, Auros, and Wintermute. It was just this week when Maven 11 made the announcement of launching the lending pool.

Through the new pool, the trading firms who are looking forward to yielding opportunities will be able to benefit.

For a while, Celsius Network was known for being a platform to offer services to centralized finance (CeFi) companies.

However, as the Celsius Network had to go bankrupt, it gave an opening to Maple to offer its lending services to the users. Therefore, Maple 11 is filling the void by offering lenders the opportunity to take advantage of their lending pool.

Even the collapse of Terraform Network causing the demise of Terra Classic and Terra USD has forced borrowers to look for other opportunities of acquiring credit.

Maple Finance was launched back in 2021 and it claims that so far, it has issued cumulative loans that are worth more than $1.5 billion.

The deposits Maple Finance has recorded in the same period are more than $635 million. The total value locked on the Maple Finance protocol is worth $58 million.

Out of the total value locked, the majority of the funds being held by Maple Finance are in the form of Ethereum. Ethereum has also built up a strong TVL in the form of Solana (SOL).

In the year 2021 alone, Maven 11 reportedly generated a total of $160 million. With the help of the recent developments, Maven 11 wants to bring back masses to Web3 and DeFi industries.