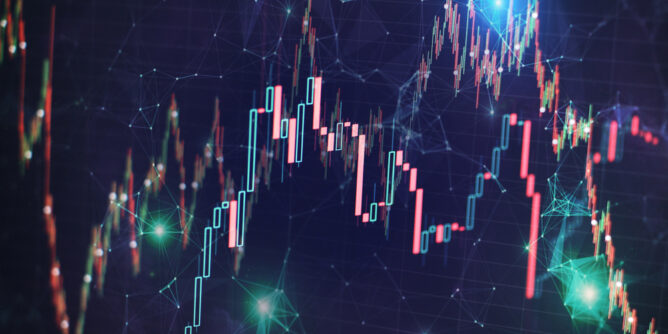 On Sunday, a new report for the bankruptcy coin was filed, which made an alarming revelation about the Celsius Network coin.

Apart from the above, the report also reveals that the Celsius Network has $6.6 billion worth of net liabilities. Followed by the net liabilities are total assets under management that currently stand at $3.8 billion.

In the report, the Celsius Network has gone on to reveal that it had a total of 100,669 Bitcoin (BTC) deposited into it by the investors.

However, out of the total deposited Bitcoins by the investors, it ended up losing 62,853. The Celsius Network revealed that as of now, it only has a total of 37,926 BTC.

The Celsius Network also provided an update in regards to the Wrapped Bitcoin (WBTC) it has lost in the process. It revealed that it has ended up losing 64% majority of the WBTC it had under its management.

According to the Celsius Network, WBTC comprise of 64% of the total assets under their management.

The reason behind the network’s bankruptcy was the debacle that the entire cryptocurrency industry had to suffer back in early May. It was in May when the Terra Network ended up facing a huge debacle, which ended up devaluing the Terra-USD.

The crash of the Terra-USD ended up bringing in the demise of multiple cryptocurrency-related firms. Although the issue was addressed and resolved by the TerraForm teams back in June, its after-effects are still being felt throughout the crypto-verse.

Simon Dixon Pointed out a Gap Much Larger than $1.2 Billion

Simon Dixon, a cryptocurrency entrepreneur pointed out that the Celsius Network was not being fair in terms of revealing the balance gap.

Dixon took it to Twitter claiming that the actual balance gap he calculated for the cryptocurrency lender was worth $3 billion. On the other hand, the Celsius Network claimed that it had a balanced gap of $1.2 billion.

Ever since his claim on Twitter, users have started retweeting the claim. There is a possibility that the users may take strict action against the Celsius Network given the recent revelations.