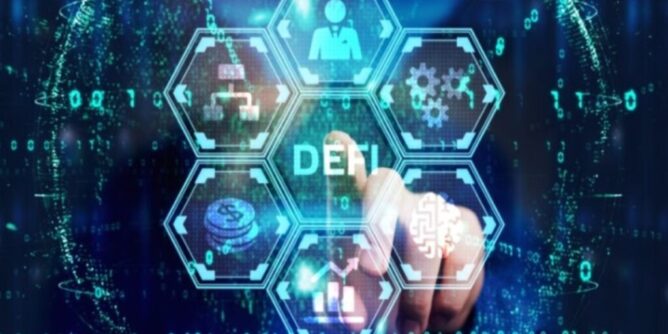 On Wednesday, Acala, the DeFi-based para chain network, tweeted that it has resumed full operation. This news is coming after the platform suffered a minting attack in August.

According to a recent tweet, Acala has decided to reopen operations on its platform. Recently, the network’s governance body had a vote on the decision.

From the final vote, the majority approved the resumption of operations. The tweet noted that all functionalities on the network are “now live.”

Meanwhile, Acala functions as an app-specific para chain on the Polkadot network. The platform has a decentralized native stablecoin, the Acala USD (aUSD).

Collateral tokens can be used to mint this stablecoin before using it for yield staking. Examples of such collateral tokens include Acala (ACA), Kusama (KSM), karura (KAR), and Polkadot (DOT).

On August 13th, the DeFi-based network suffered a major security exploit. This was due to code misconfiguration in the network’s smart contract.

This smart contract controls the platform’s liquidity pool. Therefore, a hacker capitalized on this misconfiguration to exploit the network.

However, only a small amount made it to other para chains. This incident led to the de-pegging of the aUSD as its price fell below $1.

Fortunately, the team detected the incident quickly. They quickly shut down the network using an emergency governance vote. Afterward, they froze the excess exploited funds on the network, burning them.

After burning the token, the network planned three phases before it resumed operation. Each stage must be approved using a governance vote before moving to the next phase.

The governance body voted to turn on the platform for the first phase. The aim was to allow users to close or manage their positions.

However, advanced operations such as collateralized lending and oracles stayed shut. Meanwhile, these services are now live, according to today’s report.

According to The Block, the team said 10.9 million aUSD are currently in circulation. Also, these stablecoins are fully backed by crypto assets on a 1:1 basis.

Furthermore, the team said they were able to recover most of the stablecoins from the error mint. However, the team could not recover 5.8 million, which they had to re-collateralize using the network’s funds.

“The community has passed several governance votes. Currently, all liquidity pools have been rebalanced and re-capitalized. Also, all aUSD stablecoin in circulation are fully collateralized,” Acala co-founder Bette Chen stated.

According to CoinGecko, the aUSD stablecoin is currently trading at $0.86. It has increased by about 1.62% in the past 24 hours.