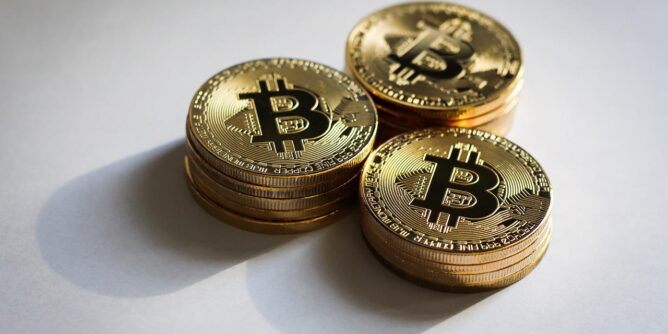 Over a dozen crypto exchanges were shut down in Herat by the law enforcement authorities in Afghanistan and they also detained the people who were operating them.

This offensive comes after the Taliban applied a ban on online foreign exchange and it appears to have been implemented for coin trading as well.

The western province of Herat in Afghanistan saw security forces take action against crypto exchanges in the past week.

According to reports, about 16 trading platforms for digital currency trading operating in the province were shut down.

Sayed Shah Sa’adat, the head of the Herat police’s cyber-crime unit, said that the monetary authority of the country i.e. Da Afghanistan Bank (DAB) had said that there were a number of problems associated with crypto trading.

These problems included people getting scammed. He said that they took action and arrested everyone involved in the business and closed down their operations.

The head of the Herat Money Exchanges’ Union, Ghulam Mohammad Suhrabi, stated that companies in Afghanistan opt to open their crypto accounts in other countries.

He asserted that cryptocurrencies were still relatively new in the market and prone to fluctuations.

It is likely that the Afghan officials are referring to a statement made in late June by the central bank of Kabul in which it declared that online forex trading was against Islam and imposed a ban on it.

The regulator had also issued a warning that anyone who engages in online forex trading would have to face prosecution.

According to a representative of a bank, the central bank views this activity as fraudulent and illegal and Islamic law does not approve of it. Therefore, they have decided to ban it.

Another statement had been issued by DAB in mid-July, which had just reinforced this order.

The bank said in the statement that despite imposing the ban, there were still many Afghans who were engaging in the activity, particularly in the capital city.

The authority also asserted that they had not given a license to any company or individual to engage in online trading and anyone who was still doing so was breaking the law.

The return of the Taliban to power in Afghanistan has seen the country’s economy go deeper into crisis. The United States had pulled its forces out of the country last year.

Since then, it has imposed a number of sanctions on Afghanistan and has also seized assets of the DAB valued at about $10 billion.

The Afghan diaspora are facing problems in sending money back home because Western companies have withdrawn from Afghanistan and there are financial restrictions in place as well.

This pushed many Afghans into using crypto, which has been helpful in preserving savings and also ensures that the government cannot seize their funds.

However, this has not gone unnoticed by the Taliban and now the ban has gone into effect, with authorities taking action against those who do not comply.