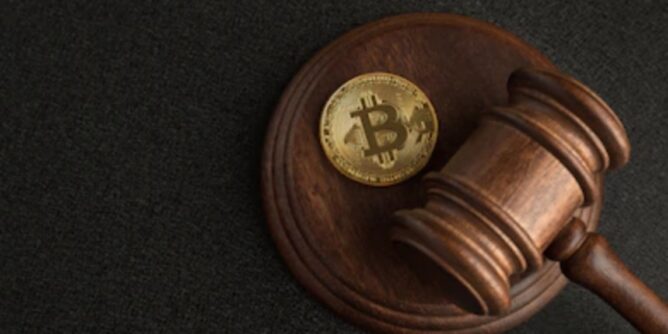 However, the latest decision by a court ruling in New York, which will now see Bitfinex and Tether stop trading in the state, has been hailed by a few analysts across the cryptocurrency. The crypto pundits’ general belief is that the punishment will help spur other crypto firms to better services with an eye on compliance.

NYAG ruling requires a financial document of every quarter

Bitfinex and Tether will now pay an $18.5 million fine as a punishment to the U.S government after lying about its support of the crypto’s largest stablecoin. In the investigation of the New York Attorney General, it also discovered that Tether and Bitfinex had exchanged millions of dollars in a bid to cover up the financial losses incurred by Bitfinex.

The new ruling implication now requires that Tether have to provide the New York Attorney General with quarterly reports of every financial related document in its portfolio. From loans to investments and fund reserves information, Tether is expected to provide related information to the NYAG.

However, surprisingly after the NYAG investigation and ruling, many crypto analysts like Nic Carter, co-founder of Coin Metrics, believe that the ruling will not discourage Tether, as he feels they would knock it off a bounce back from it. Another analyst, Amy Castor, believes that the ruling means that Tether will have to be more open with its affairs, as the curiosity to understand how the technology company has issued more than 34 billion tethers since its inception.

The ruling does not affect Bitcoin

The question about Tether being unbacked and that Bitcoin’s price is a product of artificial inflation has continued to be heavily discussed in the cryptocurrency space. In a research carried out two years ago by analysts, more Tethers were sold out during Bitcoin’s boom in 2017, a testament to the fact that the stablecoin might not be backed.

The situation with Tether requires more transparency, as the general public had been inquiring to understand what happens behind the curtain, something the new ruling is also set to provide. However, the new ruling’s good thing is that the public will now understand Tether’s inept practices and work as assumptions continue to surface.

The Bitcoin market is mostly unaffected by the new ruling, as the leading cryptocurrency has started to bounce back gradually from its record-breaking dip in prices. The digital assets, which fell short by almost $10,000 two days ago, are now starting to rebound as it crosses the $50,000 mark again, despite a drop in its market capitalization by $100 billion.