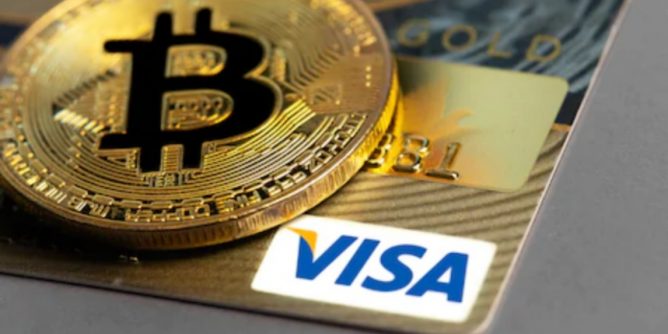 The future use of fiat currency as a means of transaction is under intense threat due to the ever-growing digital currencies. The recent rise of the digital space has been alarming, and many experts are tipping it to become a go-to currency for business owners in the nearest future. Many business moguls have adopted digital assets to settle their bills, while other individuals now trade their Bitcoins for more profits.
Companies are beginning to recognize Bitcoin for payment

Companies like Venezuela’s Pizza Hut now receive Bitcoin and other digital coins as payment from their customers. Square, MicroStrategy, and Grayscale are some of the biggest companies in BTC for more profit. Recent crypto adoption stat also shows that the public is more interested in cryptocurrency than what it used to be in the past. The fact that the industry keeps growing rapidly means the digital world will possibly take the place of fiat currency in many advanced countries.

Backing up this claim, Ternio CEO Daniel Gouldman tipped many countries to adopt digital assets as their major means of payment. In his recent interview, the next five years will witness a high surge in the use of Bitcoin and other digital assets so much that fiat currency might likely lose its worth and value. In his statement, it won’t be any surprise to see fiat currencies being converted into digital coins due to loss of value.

Cryptocurrency’s Pacy Development Likened To Internet In the Mid 90s

However, they eventually embraced the idea after getting used to its importance and effectiveness. Like the internet, Gouldman claimed that the cryptocurrency industry is not fully accepted by many financial institutions, with little doubt about its effectiveness. However, he believes that would change soon because many business owners and investors will have no option but to invest in the industry.

Despite their present reluctance to embrace digital assets, banks are tipped to play a major role in promoting the growth of the crypto industry. The Ternio CEO suggested that banks — out of the fear of losing their prominence in the world’s financial settings — would eventually dive into the digital world by issuing digital assets to customers and encouraging them to invest in any Altcoins of their choice.

Meanwhile, Bitcoin continues to lead its counterparts in terms of price and number of investors. As of this report, the very volatile currency is valued at $30,635, followed by Ethereum [ETH] with a price tag of $953. Bitcoin Cash(BHC), Litecoin (LTC), and XRP followed, respectively.