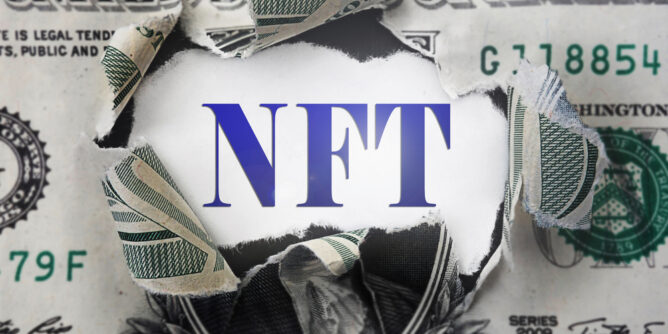 A DeFi developer and coder, Andre Cronje, issued a “beta-version” of the latest NFT marketplace Artion on the network of Fantom. The network cheerfully received the innovative addition into its ecosystem. On 24th September, the announcement of the launch was made by the network. As per the post, Artion incorporates fast speed of transaction, low fees and costs, and open-source coding. Yearn Finance (a popular body in decentralized space) was founded by Cronje. Additionally, during 2020, he was given the title of “DeFi-Person-of-the-Year” by DeFi Prime for his radical input in the space.

As per the information given by Block Research, the fastest emerging section of the crypto world is the section of DeFi. The new announcement by Fantom combines both the DeFi progress and NFT upsurge. The latest marketplace of NFT “Artion” runs ERC20 tokens built on the network of Fantom. The respective tokens include wFTM, DAI, USDC, and fUSDT. In the case of FTM/wFTM, a built-in station for swap has been provided by the marketplace for wrapping /unwrapping of these tokens.

The blog post states that the marketplace claims to have very small minting fees and no commissions over the sales. In addition to this, the NFT developers are allowed to organize for royalties and can also earn profit out of the later sales. A reason behind this may be the supposition that regulators targeted the other networks’ high fees with severe scrutiny. The latest update mentions that the purpose of this addition is to relieve the developers from the fees as well as the other constraints restricting them from innovations.

Moreover, the UX design of Artion is much competent in quick responsiveness and rapid loading. Open source is the type of coding underlying the marketplace. The users having collectibles in the rest of the NFT marketplaces are provided with an integral NFT bridge for exchange between Ethereum and Fantom (a reciprocal option under Artion). In this way, it is the earliest marketplace of cross-chain NFTs. This feature of Fantom can be utterly beneficial for the people who are disheartened by the long processing times and high fees and look for moving their collections towards some cost-effective platforms.

A roadmap for the future has also been released by the marketplace containing more upcoming updates for Artion, like the development of ERC-1155 or ERC-721. The update also mentions that an adequate improvement will be made in ERC-2981 and ERC-20, including more options in terms of payment. Another announcement uncovered that an incentive program of FTM tokens would be started soon in which up to 370 million tokens (FTM) will be included.