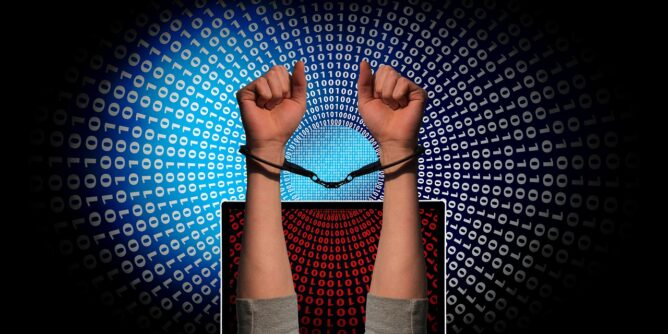 The arrest of the developer of Tornado Cash has caused huge turmoil in the entire cryptocurrency industry.

Many consider that Alexey Pertsev has been arrested wrongly and is protesting in his favor. They are protesting for the release of Pertsev and even his family members are involved in the protests.

Following the developer’s arrest, many protests have been taking place in Amsterdam. The protestors are gathering in Dam Square to protest in favor of Alexey Pertsev.

Among the protestors are family members of the developers including his wife, and around 50 privacy, and crypto advocates. Even a group of developers had gathered in favor of the Tornado Cash.

According to sources, it was the wife of the developer who organized the protest. Many people seem to be taking part in the protest, showing their support for the developer.

It was on August 10 when the government of the United States sanctioned the utility of Tornado Cash. Two days after the announcement of the US Government, the Tornado Cash developer was arrested by the authorities in Netherland.

Allegations by the Netherland Authorities

Following the arrest, the authorities in Netherland made an allegation against the Tornado Cash developers.

As per the authorities, the people responsible for the development of Tornado Cash had been making stacks of money in profits from the transactions.

Protestors Speak in Favor of Pertsev

On the other hand, the protestors are defending Alexey Pertsev’s role in the entire Tornado Cash dilemma.

According to their point of view, Pertsev was only responsible for making the open-source code for the program. He was not the one who was going to implement or use it.

He was not aware of what the people were going to do with the open-source code or if they were bad actors getting it written to fulfill their dark desires.

The protests claim that the authorities are going to set an example by punishing Alexey for writing such an open-source for the bad actors.

By being harsh with Alexey, the authorities are aiming to put an end to the entire open-source software segment.

The protestors also claim that the authorities want people to stop writing open-source codes by fearing what happened to Alexey.

If this happens, then no one would want to invest in the particular segment, which would eventually kill the entire segment. Even other projects or tools similar to Tornado Cash will end up losing their credibility and will have to end their services.