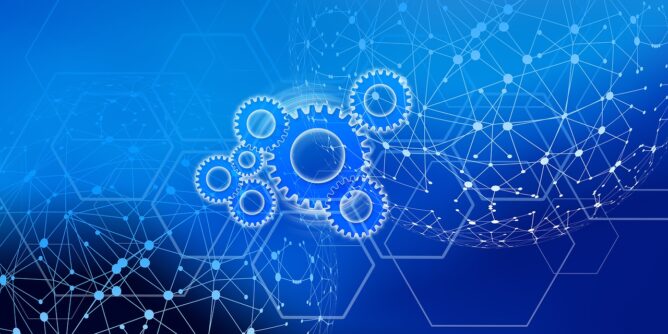 Huobi, a major cryptocurrency exchange has shared the reason that led to the short-term demise of the dollar peg for the HUSD stablecoin.

However, the cryptocurrency exchange Huobi, which launched the stablecoin has gone on to explain the real reason behind the fall of the stablecoin’s price.

According to the reports, the HUSD stablecoin ended up acing a problem with liquidity, which did not stick around for the long term. Instead, the issue was short-term, which did not lead to a crash for the network.

Following the short-term crash, Huobi has assured the users that the issue has been resolved and there is nothing to worry about it anymore.

It was on Thursday when the trading value of the HUSD started to show signs of demise. Soon, the trading price of the stablecoin went south as its value plunged to $0.92.

The $0.92 price was just the initial dip recorded for the stablecoin in the early morning. By afternoon, the trading value of HUSD had plummeted to a low figure. The data shows that the lowest value HUSD hit was $0.82.

The entire community of the Huobi exchange as well as the HUSD stablecoin was alarmed to see the phenomenon. They were shocked to see that the price of the stablecoin was losing its value with every passing hour.

Just as the price of the HUSD started to crash, the community members started coming up with their speculations. Many were found questioning the future of the stablecoin if it did not recover its expected value of $1.

The community members wanted answers and therefore, Huobi had to ensure it answer their questions accordingly and as soon as possible.

It was a breather for the community members to see that the exchange was actively dealing with the problem. They were prompt in handling the matter as they notified the community right away that they were in contact with the stablecoin provider.

The HUSD stablecoin provider is Stable Universal Limited which is responsible for the issuance of HUSD. Huobi kept updating the community that they were working with the issuer to fix the problem as soon as possible.

Finally, by Friday, the value of HUSD had risen to $1 and things are back to normal for the entire Huobi community.