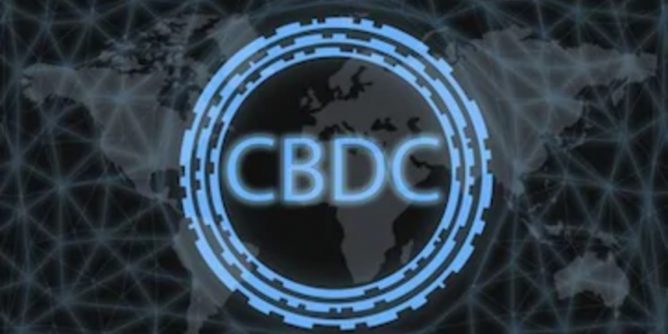 Ever since digital assets came into existence, there have been growing concerns about replacing cash in the long term as a means of exchange. Despite several parties believing that holding digital assets as a store of value is good, others are still against this opinion. Despite that, crypto assets have grown over the years and have seen their uses multiply amid adoption by most financial sector entities.

Buttressing the point of crypto not replacing cash in the long term was the Governor of Governor of England during the World Economic Forum. Andrew Bailey, the governor of the Bank of England, was a special guest and one of the core speakers at the event that took place on January 25. The governor, several high-value individuals of several financial entities were in attendance.

Giving his first reason during the World Economic Forum, the bank of England governor pointed to volatility as a major obstacle that would need to be removed. He said that even as good as Bitcoin and other digital assets are, once the volatility that has always pushed people out is still present, it would not be able to satisfy various uses.

Bailey pointed at the recent bull run and bearish run that the digital asset went in in the past few months to back up his point. Notably, Bitcoin came into the new year with a sustained surge as the digital asset hit as high as $42,000 before the bears took charge of the coin and pulled it down as low as $28,000 some weeks ago.

England is also in the CBDC race

Arguing for central bank digital currencies, Bailey mentioned that it was a friendly approach and would bring the payment world to the next level. Asides from china, several countries are also making remarkable progress in the creation of their respective CBDCs. Despite Bailey’s claims that digital assets cannot withstand being used as payments method for a long time, several business entities and investments are still rolling out several payment options using several digital assets.