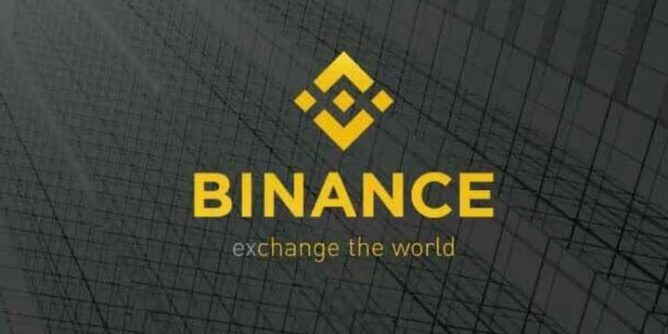 The wider crypto market has recently run into a tight corner as prices fall. Most assets are accelerating downward without a break. The bear market gets more intense and the tension increases further.

This price instability has triggered the largest crypto exchange, Binance, to focus on its sustainability. The latest development followed Binance’s decision to acquire FTX. The reason for the acquisition, according to Binance CEO, Changpeng Zhao, is to ease FTX’s liquidity crisis.

Changpeng Zhao, also known as CZ, has been very active in the middle of the Binance and FTX saga. He equally used his Twitter platform to clarify some of the salient points around the issue.

CZ said via Twitter that his company has increased funding for its insurance coverage. According to the announcement, Binance has raised its Security Asset Fund for Users to the equivalent of $1 billion.

CZ said the increased funding will guarantee the company’s security against recent price fluctuations and future ones. Furthermore, the fund will protect users as it will ensure continued operation irrespective of market situations.

The Binance CEO went ahead to share details of the fund by stating the accounts and their individual links. The first account holds BNB tokens and BUSD stablecoins to the tune of $700 million. While the other account holds Bitcoin worth $300 million.

Twitter users soon responded in droves to the CEO’s post as they shared their views. The majority of the respondents praised CZ’s initiative to drive the company’s security.

A user advocated that all crypto companies should have such a reserve and safety net for users. Nevertheless, some others questioned the sufficiency of the fund for users in the event of any crisis.

Binance began its Security Asset Fund for Users in 2018. It was designed to serve as a backup in dire times. The company went ahead to allocate 10% of its trading charges to the fund. The fund, thus, grew gradually and reached $1 billion in February.

So far, CZ has maintained a lot of transparency in Binance operations. He also stated that the firm will soon begin to use the proof-of-reserve system through Merkle Trees. The goal is to drive transparency even further in the crypto industry.