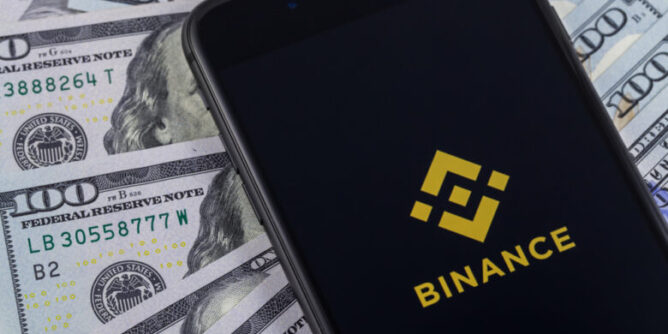 The latest statistics showed that the Binance exchange registered many Indian users as regulators implemented a 1% tax deducted at source (TDS) law. As a result, local exchanges in India lost a massive number of users.

Furthermore, Binance recorded its highest number of app downloads in 2022, as about 429 thousand Indians signed up on the app in August. On the contrary, many India-based exchanges recorded a 90% drop in daily trading volume since the arrival of the 1%TDS law.

In January, July, and August, FTX recorded 40,000, 96,000, and 52,000 app downloads, respectively, in India. Surprisingly, the opposite is the case for the Coinbase exchange, as it recorded a reverse number of app downloads in August compared with June.

In June, the giant crypto exchange recorded 31,000 downloads, while in August, the number drastically dropped to 16,000. Coinbase reportedly suffered the reduction due to the suspension of the UPI payment method on its platform by Indian regulators.

Meanwhile, as Binance and FTX enjoyed a massive influx of new Indian members, the local exchanges reportedly suffered a 90% drop in trading volume. According to the report, Coindcx, a giant India-based crypto custodian, recorded a massive decline in app downloads.

It reportedly recorded about 2.2 million downloads in January; however, the number has drastically reduced to 163 000 in August. Similarly, Wazirx, another major Indian exchange, recorded a massive drop in app downloads from 596,000 to 92,000 between January and August.

In addition, Indian regulators froze Wazirx’s bank accounts in August; however, they have recently unfrozen them. According to the latest reports, the Binance exchange is yet to comply with the regulators’ transactions tax demands on Indian investors.

A news correspondent reported that Binance is currently taking its time, and it will make an official statement concerning the law at the appropriate time.