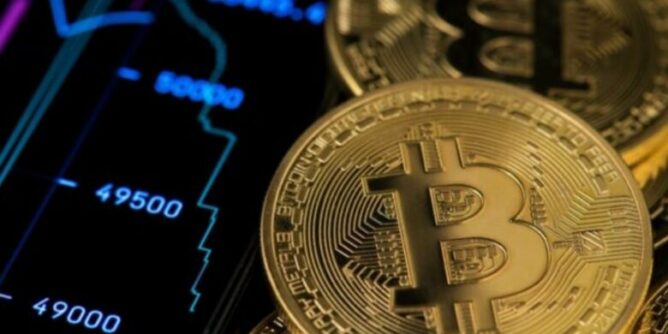 The multimillionaire crypto and stock investor, Tim Draper has made another reaffirmation of his uber-bullish forecast. The business and stock investor made his belief known again during an interview with Bloomberg.

Tim’s affirmation is coming a few months after he stated that his uber-bullish prediction can be achieved in less than six months at a Summit. Tim further alleged that Bitcoin price may soar beyond his $250,000 Uber bullish prediction.

Tim Draper has continued to hammer his predictions despite the bearish look and price decline of the BTC and cryptocurrency market. “Keep raking BTC, it will take a little while before it will become your main source of income where you can purchase food and shelter”.

Supporting his uber-bullish motion, Tim Draper revealed that the bull will happen when Bitcoin becomes a normalized means of exchange globally. He further supported his belief with an illustration, “if stores, groceries, and shops begin to accept BTC as payment with a discount, people will prefer to use Bitcoin.

Sooner or later, payment in BTC will become normalized, as retail sellers’ profits can be doubled by accepting Bitcoin”. Despite Tim’s Draper claims and prediction, the uber-bullish price level seems surreal for the next few months. There are speculations that his experience in building and investing in companies such as Skype, Hotmail, Drapers University, AngelList, SolarCity, Ring, Twitter, DocuSign, and Coinbase may be at work.

BTC have been trading in the red and bears for the past few months. Virtually, 2022 has been a harsh year for the entire cryptocurrency/Bitcoin market. After hitting an All-Time-Highs of $69,000 in November 2021, and making an entry price of $33,000 in January, BTC has lost over 70% gains from its all-time high.

Bitcoin is currently trading below $17k on CoinMarketCap. The drastic price decline was affiliated/related to the fall of the FTX cryptocurrency exchange. Tim Draper revealed to Bloomberg that the FTX exchange collapse has been predictable and evident for the past few months, judging from the centralization.

The Bitcoin market trend has seemed tacky and indecisive for the past few days. The level of FUD is very high in the cryptocurrency market.