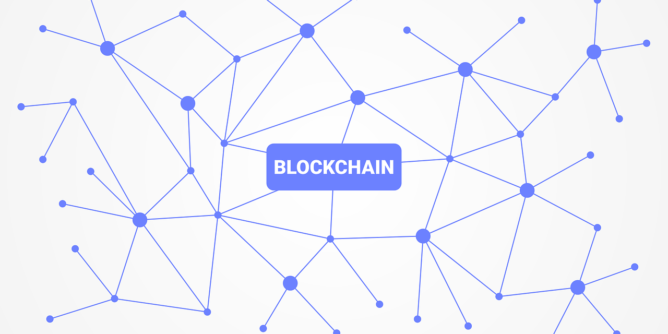 Even though the crypto market has been experiencing a turndown lately, the opposite appears to be happening in the world of blockchain-based gaming. According to DappRadar, since April, the number of game transactions and daily unique active wallets (UAWs) has hit a new all-time high. This has resulted in venture capitalists in providing funds to the engaged and strong metaverse gaming base, while non-fungible tokens (NFTs) and decentralized finance (DeFi) has seen activity trail off. As far as gaming investment is concerned, Blockchain Game Alliance and DappRadarreported recently that the first quarter of 2022 saw a whopping $2.5 billion invested in blockchain games.

The total amount of investment in blockchain games by venture capitalists last year amounted to $4 billion. It is predicted that there will be a 150% increase in the overall investments in blockchain-based games this year from 2021. Latest statistics show that the earnings ofAnimocaBrands, a gaming investment giant, were estimated to be around $1.5 billion that are spread across a total of 340 companies. According to the company, the total net gains that the company managed to generate from the sale of non-fungible tokens (NFTs) was about $573 million in the first quarter of 2022.

Some of the most profitable ventures of the company include subsidiaries, such as partnerships with ApeCoinDAO and Yuga Labs as well as The Sandbox metaverse. This is applicable in the case of sales of virtual lands. A $450 million investment was made by Animocain the metaverse game called Otherside that was introduced by Bored Ape Yacht Club. Likewise, the sale of the OtherdeedNFT land also became the largest NFT mint. The co-founder of the company, Yat Siu told shareholders that Web3 would remain unaffected by the current market conditions. The executive chair also stated that NFts, the open metaverse and cryptocurrencies would also remain unaffected.

He also talked about the shift to Web3 and said that the market was likely to grow because there was an increasing number of projects and companies that were developing the open metaverse. Meanwhile, Andreesen Horowitz, a prominent venture capital firm, also introduced the Games Fund One, which is worth $600 million. The purpose of launching the fund is to make investments in gaming studios and transform the Web3 ecosystem. Likewise, they also established the largest-ever venture fund for crypto that was valued at $4.5 billion.

After this, A16z’s total Web3 and crypto holdings have reached a whopping $7.6 billion. As far as the value of the traditional gaming industry is concerned, it has a total value of $300 billion. But, considering the pace at which the crypto gaming space is going, it will drive the economic potential of the metaverse space to around $8 trillion. The fact that blockchain-based gaming is growing even when the crypto market is entering what is termed as crypto winter is certainly a good sign for the industry. Many critics believe the market may be done for good, but this shows that there is still hope.