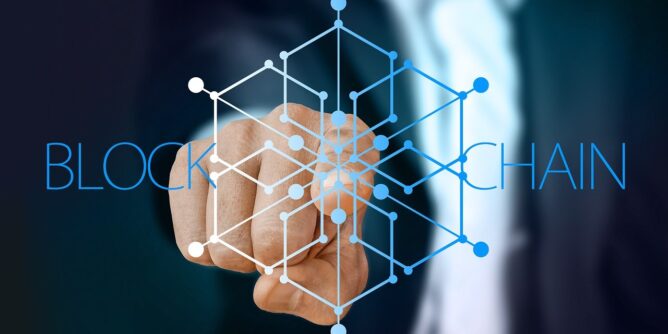 On July 8th, a report was published, that revealed that Blockchain.com has suffered losses worth $270 million due to its exposure to Three Arrows Capital (3AC). The crypto hedge fund just filed for bankruptcy. This news was revealed by Peter Smith, the chief executive officer, in a letter that he recently shared with shareholders. However, the CEO reiterated that the company is solvent and liquid and its customers will not have to suffer.

Crypto hedge fund named Three Arrows Capital (3AC) made headlines recently when it filed for Chapter 15 bankruptcy. It has had an impact on a number of companies in the crypto market and the latest one to suffer the brunt is none other than Blockchain.com. It has suffered from losses that stem from its exposure to the embattled crypto hedge fund.

According to the CEO, the company’s losses because of its exposure to 3AC amounted to $270 million. In the letter to shareholders, Smith said that the insolvency of 3AC and its default was costing Blockchain.com approximately $270 million worth of US dollars and crypto loans. The letter noted that 3AC had borrowed and returned about $700 million during the course of four years.

Moreover, a person familiar with the financials of the company disclosed that they are sound and there is no problem. The individual with knowledge of the matter said that the organization was not under any kind of stress. In December 2021, the company made an acquisition of Sesocio, a crypto investment platform in Latin America.

It also signed a sponsorship deal going with Dallas Cowboys and it has also secured liquidity worth $100 million from a single-borrower pool of Truefi. These deals seem to have provided Blockchain.com the support it needs to stay strong financially.

Kyle Davies and Su Zhu came together from 3AC back in 2012 and the former said on June 17th, 2022 that before the collapse of the Luna classic (LUNC) token, the crypto hedge fund had purchased $200 million worth of tokens.

After the token’s collapse, the purchase became worthless, as it is not even a full $1,000 and reports indicated that 3AC had attempted to recover their losses through the use of ‘revenge trading’ and excessive leverage. Blockchain.com’s CEO said that he was cooperating with investigators for dealing with 3AC’s issues.

Peter Smith asserted that they would hold the crypto hedge fund accountable and said that 3AC had defrauded the entire crypto industry. According to the report, both Blockchain.com and Deribit had pushed the fund to liquidate.

It should be noted that Blockchain.com is just one of the companies that suffered from losses because of their 3AC exposure. Other companies that also took a hit included Blockfi, Babel Finance, Voyager Digital, and Vauld. The FTX exchange offered Blockfi a cred line, but the remaining three paused their withdrawals due to financial issues, with Voyager Digital eventually filing for bankruptcy as well, showcasing the trouble in the crypto market.