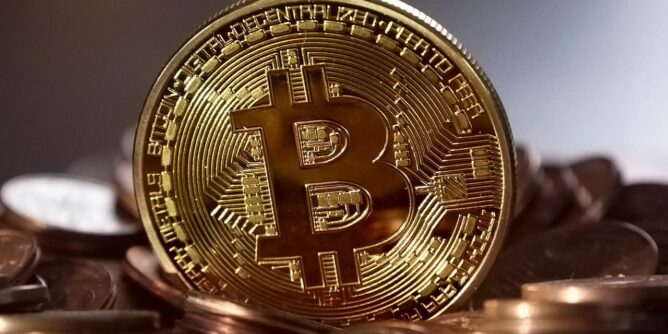 These companies accumulate data from billions of users and user-generated content allows them to rake in revenue worth billions of dollars.

While it benefits companies and their shareholders, there is a cost involved for professional content creators and average users.

However, in the future, it is expected that Web3, or decentralized social media, will put users in the driving seat and end the old model.

If users do not comply, they can lose followers and content that they built up over years and lose them in seconds. The Twitter ban on Donald Trump is one such example.

The good thing about Web3 platform would be that corporate bosses will not be able to dictate who can use their platforms.

The second problem associated with Web2 social media is that of ‘walled gardens’, which means that there is no integration between platforms.

If you have a million followers on Instagram and want to create a YouTube channel, you have to start from scratch. You cannot just move your audience because the platforms are different.

This is applicable even when the same company owns the two platforms, such as Instagram and Facebook.

Thanks to Web3, the number of intermediaries can be reduced and it can help develop an open ecosystem, allow for new forms of monetization and also give users the power over their followers and content.

There have been numerous platforms introduced, which could end up replacing the social media industry that exists on Web2 today.

These include the Andreessen Horowitz supported DeSo and the Lens Protocol introduced by the Aave team.

Both of these are designed for hosting decentralized social media apps. They already boast numerous live applications, such as Phaver, Lenster, and LensTube.

These can offer cross-platform access, as posting one thing means it is shared across all platforms that are used.

Another excellent feature that Web3 social media can offer is that instead of using advertising to generate revenue, users will have the option of directly monetizing their work.

The model gives users the incentive to publish quality content and creators can set a fee for allowing users to follow them or viewing the content.

The revenue then directly comes to the creator instead of going to the platform. While there is criticism that Web3 social media cannot catch up with Web2 social media, but reality will be different.

This is because decentralized social media offers substantial benefits, which will be the incentive people need to transition.