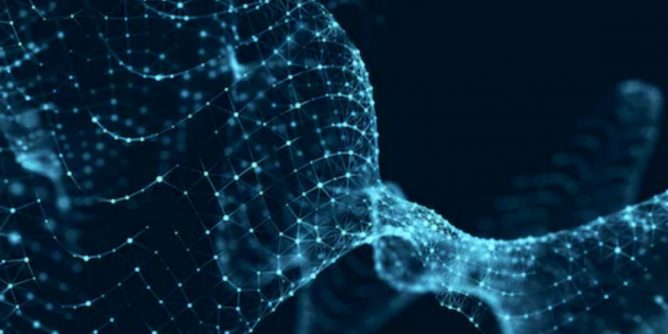 Many Blockchain users continue to witness several innovations across space, at least recently. That is not coming as a surprise, as many analysts have predicted that the cryptocurrency space, which was once neglected, will now become one of the most sought-after investment grounds in the world. Surprisingly, Blockchain networks, crypto exchanges, and several crypto service firms have now continued to lead the way as new models and innovation continue to overwhelm the space. The latest being that BOA, the native token of the Bosagora blockchain, will now be able to link up with traditional financial tools like equities, real estate, etc., in a decentralized model called T-Fi.

T-Fi, also known as True Finance, is a future-themed financial idea set to link the public Blockchain token- BOA, with the real world. The model behind T-Fi is believed to overhaul the present financial concepts of the Blockchain system. In the roadmap of the T-Fi system, as announced by Bosagora, it will initially kickstart with its lending platform this month. In the official announcement of the T-Fi on February 17th, the public Blockchain promised that it would be a revenue generation and profit-making system for all.

Profits are set to be made from its lending platform, rewards obtained from its block building on the public Blockchain, and its participation in security offering projects in partnership with the Blockchain. The financial system’s ability to link up with the real world will also be another source of revenue generation for the system and its users. The financial-themed project has since been on the lookout for many, with much interest coming from those outside the cryptocurrency space.

Bosagora does not intend to fully be in charge of the new financial system, as it has created T-Fi labs to handle almost all the system’s affairs. Bosagora also believes that T-Fi’s abilities do not make it a competitor with any other systems or protocols in the Blockchain space, as the new system is set to add more value to the current decentralized system.

The duties attached to T-Fi labs by Bosagora mean that unlike every other protocol or system in the Blockchain space, the system cannot be manipulated or subjected to any form of hacks or attacks. FM Way, an investment firm that signed a deal with Bosagora last November, is also expected to assist the T-Fi system by providing other asset management systems for the Blockchain system.

The lending platform, whose interest rates are currently pegged at 45% annually, will now be under the tutelage of T-Fi labs and will see the light of the day before June 2021. Speaking to the press, Kim In-hwan, the Chairman of the foundation, expressed his delight that his organization is changing financial interactions between the blockchain system and the real world. The Executive believes that this is just the beginning of many innovations from Bosagora, as many more of them come in the future.