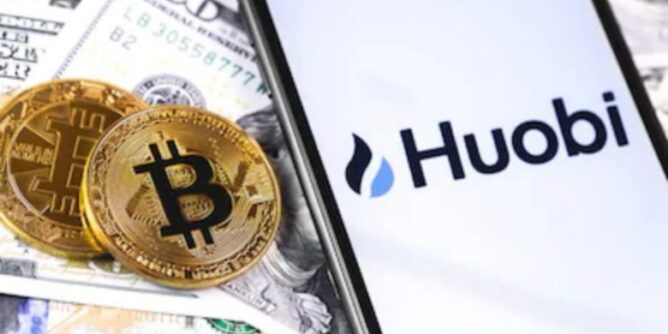 According to a news report, Busan, continues on its crypto firm acquisition spree. The city’s regulators recently signed Huobi Global as the latest and third crypto giant in their ecosystem.

Furthermore, Huobi Global announced that its branch in Busan metropolitan city has recently signed a consent form with the city’s regulator. The deal entails that the giant crypto exchange would actively develop the city’s crypto industry.

In addition, the deal requires Huobi exchange to provide Busan with the research and development strategy, technical aids, and funds it needs to build its crypto exchange successfully. Also, Huobi Global would help Busan to locate and employ talented blockchain technicians to work in the city’s developing exchange.

According to records, Huobi Global started its operation in S. Korea in 2019. However, it obtained its license from the country’s regulators last year, 2021. Given its years of existence and wealth of trading experience in the region, Huobi believes it is in the best position to help Busan in its project of building a mega blockchain hub.

Furthermore, Junyong Choi, the CEO of the Huobi branch in Korea, stated that Huobi has the research resources and the expertise that is needed to develop the Korean crypto ecosystem further. He continued that he believes the Busan ecosystem has the capacity to foster technological development.

Choi also claimed that blockchain tech is capable of transforming local firms. Additionally, the partnership deal required Huobi to sponsor Busan’s Blockchain Week that comes up at the end of Oct.

Previously, Busan signed a memorandum agreement with FTX, a giant crypto custodian platform owned by Sam Bankman-Fried, in August. The deal required FTX to help the city in developing its local exchange.

In addition, the Binance crypto exchange also signed a similar contract with the city, according to reports. Changpeng Zhao, CEO of Binance, reportedly attended the meeting where the partnership was announced in August.

Out of the three giants that have an agreement with the city, only Huobi Global already has its regional branch. Binance and FTX are reportedly making arrangements to establish their local branch in the region, as indicated in their contracts.