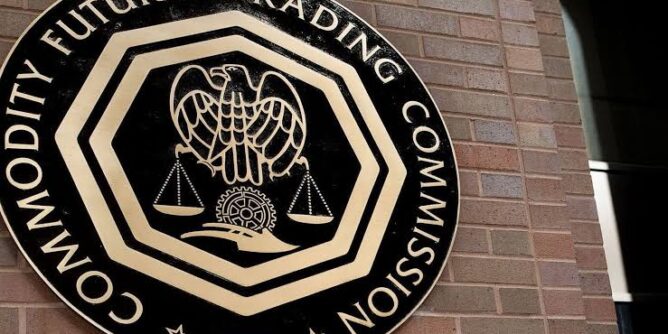 The presiding chairman of the Commodity and Futures Trading Commission (CFTC) stated that BTC price would thrive under a CFTC-regulated crypto market. He added that CFTC and SEC could identify and regulate the commodities and securities, respectively, amidst the numerous Crypto tokens.

Behnam Said Regulations Would Bring Growth To The Crypto Market

Sworn in by U.S President Joe Biden in January 2022, Rostin Behnam is the 15th chairman of CFTC since its inception. During a closed-door interview at New York University yesterday, the CFTC chairman reportedly discussed crypto regulations extensively.

According to the report, Behnam stated that the regulation might further develop the crypto space. He added that the price of BTC might double if the CFTC regulates the market.

Meanwhile, in an earlier interview with CNBC on May 16, Rostin Behnam commented on the roles of the SEC and CFTC in crypto regulation. He admitted that the Securities and Exchanges Commission (SEC) and CFTC had a healthy relationship as they sometimes worked together.

Chairman Urged Both SEC And CFTC To Regulate The Market Jointly

He added that even though there is a lot of debate on whether Ethereum is a commodity or security, he still believes it is a commodity. In conclusion, he said thousands of coins would easily pass as commodities and securities. And on a final note, he urged that both the SEC and CFTC agency would harmoniously work together to classify and regulates the crypto coins under the appropriate jurisdiction.