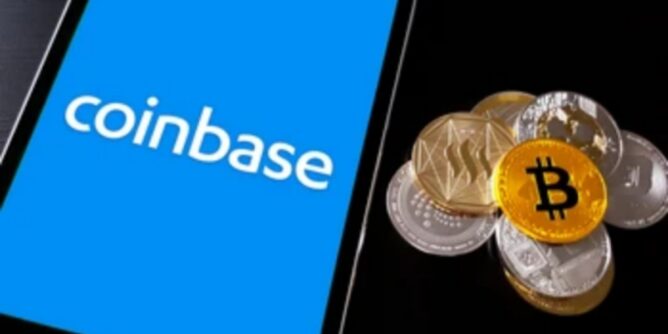 Ahead of the elections in November, the largest crypto exchange in the United States has launched a voter registration tool.

According to the exchange, the purpose of the initiative is to deploy resources that can be used for educating users about different aspects related to the crypto sector.

They will also be educated about the positions of the elected members and how they can also become a part of the conversation.

Faryar Shirzad, the chief policy officer, said in a blog post that the elections scheduled for November would prove to be the most important ones in the history of crypto.

This is due to the fact that the people who take office after these elections would be responsible for making critical decisions related to the regulation of Web 3, cryptocurrency, and blockchain.

According to Shirzad, they had also gathered feedback from Coinbase users and it had shown that they want to be part of the debates and are searching for trusted resources, tools, and support for getting themselves heard.

The recent announcement from the exchange is a different stance than the one it had taken back in 2020 after protests had broken out over the killing of George Floyd.

The publicly-listed exchange had asserted back then that it would not get involved in politics. The employees of the exchange had reached out to its CEO, Brian Armstrong, to share his opinion about the Black Lives Matter movement.

This had also occurred in 2020 and the chief executive had refused to share his stance on the matter. Instead, he had stated that his company was ‘mission-focused’.

His response prompted about 5% of the exchange’s employees to quit. A year after the CEO’s remarks, the chief legal officer of Coinbase said that the move had been a good one.

He stated that the decision to not take a political stance had been a successful one for the exchange. Coinbase recently said in a blog post that they do not discuss politics.

But, it also added that there are exceptions where it becomes necessary to participate in political matters that are related to the exchange’s mission of achieving financial freedom.

The ongoing bear market has resulted in difficulties for a number of companies in the crypto sector. Coinbase is also one of the platforms that have been struggling this year.

Due to the decline in trading volumes, Coinbase was prompted to slash its workforce this year. In fact, it even imposed a hiring freeze and rescinded acceptance letters that had been sent to people.

Now, the exchange is planning on cutting costs further in order to restructure and keep up with the market.

One of the ways Coinbase is planning on accomplishing this goal is by shifting away from its reliance on trading fees for generating revenue and adopting subscription-based services for diversification purposes.