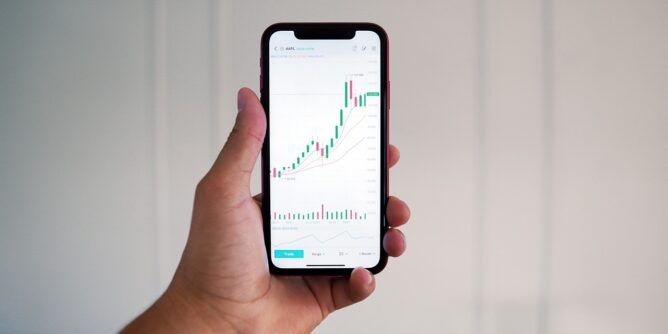 Crypto.com and FTX are two of the top ten cryptocurrency exchanges in the world by trading volume and it appears that they are expanding their operations even further. The former has managed to obtain a provisional crypto license to operate in Dubai, United Arab Emirates (UAE). The latter, on the other hand, will be launching its services in Japan. On Thursday, Crypto.com announced that provisional approval had been granted to the exchange by the Dubai Virtual Assets Regulatory Authority (VARA) for a virtual license. This meant that compliance checks conducted initially were complete because of which the exchange had received the go-ahead.

According to Crypto.com, there is some additional due diligence that still needs to be done by VARA and they have to meet some mandatory requirements before a proper operating license is granted. The company disclosed that it is expecting to receive said license in the ‘near term’. It was back in March when the company first announced its plans of setting up a regional office in the largest city of UAE. This was after Dubai had established VARA and also developed new cryptocurrency laws with the purpose of making the city a global crypto hub. Thani Al Zeyoudi, Minister of State for Foreign Trade in the UAE, had said that blockchain, virtual assets and cryptocurrencies were going to revolutionize the financial services industry.

Therefore, their goal was to attract companies that would allow future technologies to flourish in the UAE. In other news, FTX had made an acquisition of Liquid in February, which is a local crypto exchange in Japan. Thanks to this acquisition, it is now able to launch FTX Japan which would provide the exchange’s services to customers in the country. FTX had recently become the second-largest centralized exchange in the world in terms of trading volume, as it managed to overtake Coinbase. There are strict rules in Japan in regarding to operation of crypto exchanges.

The Financial Services Agency (FSA) of Japan oversees crypto regulation and it admitted that they have made it quite tough for crypto exchanges to operate in the nation. Sam Bankman-Fried, the chief executive of the FTX exchange, said that the Japanese market is undoubtedly highly regulated and added that the potential of the country’s market was around $1 trillion. These expansions come as a surprise, as most of the other companies in the crypto space have been forced to lay off their workforce because of the bearish condition of the market.

The latest announcement by crypto exchange Gemini disclosed that they would cut down their staff by 10% because of the unfavorable conditions of the market. Likewise, Coinbase had announced halfway through the previous month that it was going to hit pause in terms of hiring to ensure it can pull through the declining market. Robinhood, which is renowned as a crypto-friendly trading platform, also laid off 9% of its workforce at the end of April, as a downturn in the wider market brought down its stock price.