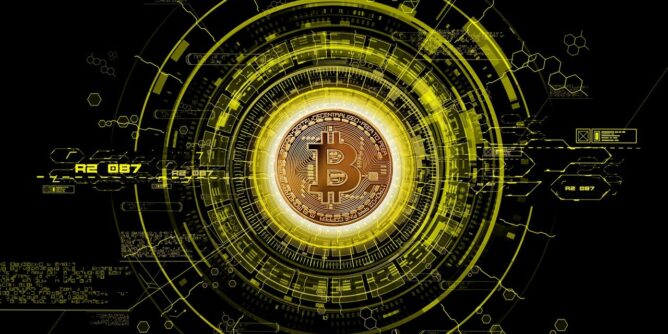 Crypto exchange Zipmex has become the latest in a series of companies to pause their services, citing the conditions of the market. The exchange announced that it was pausing its withdrawal services because of the volatile crypto market conditions that had resulted in financial difficulties for the company’s business partners. The crypto exchange currently offers its services in Thailand, Indonesia, Australia, and Singapore.

Zipmex has become the latest crypto exchange to announce a pause on its withdrawals. The exchange has advertised itself as one of the top digital asset exchanges in Asia that can offer insurance and high liquidity to its clients.

The announcement about freezing withdrawals was made on Wednesday via Twitter. Zipmex said that its business partners were facing financial difficulties because of the extreme conditions in the market.

Zipmex advertised the Zipup+ service by offering up to 12% APY to its clients on their crypto deposits. It also said that there are no minimum requirements and flexible terms are available.

Last year in August, the company managed to raise a sum of $41 million and one of the largest banks in Thailand also participated in the funding round called Bank of Ayudhya. Zipmex announced in the same month that it was also going to launch the Zipmex card and had partnered with VISA for doing so.

It should be noted that while Zipmex has a license to operate as a crypto and digital token exchange in Thailand, it does not have the same in Singapore. The company is not registered to offer digital payment token (DPT) services.

The crypto exchange has mentioned on its website that it is required by the Monetary Authority of Singapore (MAS) to warn its clients that it is not licensed before they pay Zipmex any DPT or money. The warning includes disclosure that if the company fails, people will not be able to recover their money.

The ongoing turmoil in the crypto market has seen a number of companies struggling financially. Even before Zipmex’s announcement, there were a number of other companies that had also taken similar steps.

Crypto lending firm Celsius Network had been the first one to freeze its withdrawals, but a month later, the company ended up filing for bankruptcy. Voyager Digital had also halted withdrawals and it suffered the same fate.

Another platform called Babel Finance also announced in June that it was pausing withdrawals, as it was suffering from financial problems because of the bankruptcy of crypto hedge fund Three Arrows Capital (3AC). Zipmex’s announcement has concerned its investors about the fate of their crypto deposits, as they are fearful of yet another bankruptcy.