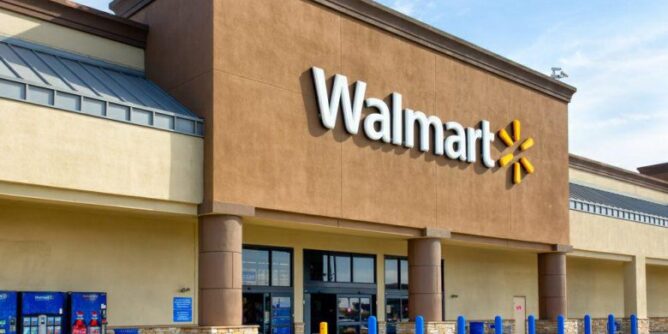 The CTO of Walmart, Suresh Kumar, suggested that crypto assets would soon become the major online payment system. He added that the rapid growth of the metaverse would propel the wide adoption of crypto payment.

According to reports, Kumar stated that digital assets would soon disrupt the system of payments. He added that it would be the major means by which people pay for online and physical services and products.

In an interview with a news source yesterday, the CTO expressed Walmart’s optimistic belief in the future of crypto. He explained that digital assets would become the central pivot of virtual and physical transactions.

Suresh Kumar said the rapidly developing blockchain tech is causing massive disruption in many systems globally. For instance, he stated that consumers are getting inspired and discovering more products via metaverse and social media.

Furthermore, he stated that firms and brands now market to customers via live streams on social platforms and metaverse. However, he said that given such emerging changes, crypto payment options are pivotal for transactions on these platforms.

Walmart Has A Positive Stance On Crypto Future

His comments explained why Walmart recently ventured deeper into the metaverse as it launched Walmart Land last month. Roblox metaverse, Walmart Land, offers users many experiences in the virtual space. Its offerings include a Ferris wheel, a DJ booth, etc.

Roblox has yet to incorporate NFTs and crypto assets into its metaverse. Nonetheless, the firm initially stated in its patent documents that its metaverse might soon support NFTs, tokens, and digital assets.

According to Suresh Kamar, the firm plans to offer customers easy and simple means of transacting in the virtual space. He added that due to many payment options, he believed there would be a disruption in terms of payment.

For a while, rumors suggested that Walmart had been working on issuing its crypto payment offering. However, the giant retail firm has not given any hint to confirm the claims; therefore, it remains a rumor.

Meanwhile, in October last year, Walmart installed about 200 Bitcoins ATMs at its stores all over the United States. In addition, the firm plans to extend the number of ATMs to about 8 000 in the near future.