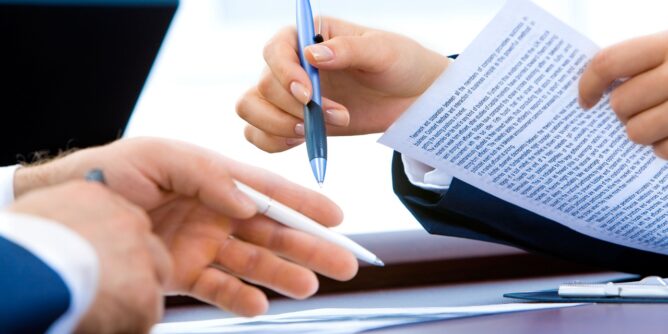 As the year 2022 has begun, it has proven to be extremely cruel to the global economy. As a result, the entire world has been hit badly by increased interest rates and high inflation rates.

Even the investment sectors have lost tremendously in terms of investors plus investments since the start of the year. As the downfall has continued, it has also extended itself to the world of cryptocurrencies.

Just as the cryptocurrency sector has suffered from losses all over the world, Australia has not been able to offer the sector much protection.

The cryptocurrency sector in Australia is also feeling a negative impact due to the downtrend of the global economy and the rise in inflation rates.

Swyftx is Going to take a fall

It is worth noticing that due to the recent downfall of the cryptocurrency industry, it is the major crypto firms that have felt more impact than the smaller ones.

Surprisingly, the major cryptocurrency entities in Australia are also facing the same impact. This time, it is Swyftx that has made a sad announcement in regards to reducing its workforce.

While the rest of the major cryptocurrency firms are reducing their workforces at lower rates, Swyftx seems to have done it at a higher rate.

Swyftx Laid Off 21% of Staff

The reports suggest that Swyftx, a major cryptocurrency exchange operating in Australia has announced that it had to lay off its employees.

The exchange has announced that it has laid off 21% of the total staff, in order to operate efficiently. Faced with the cryptocurrency downtrend, Swyftx had to lay off 21% of its total staff in order to lower its operational costs.

Like the rest of the cryptocurrency industry, Swyftx has also suffered tremendously due to the bearish market. The exchange is now trying its best to stay above the hot waters and continue operating.

According to the officials, they are struggling given the current market circumstances. However, they want to be able to have enough resources to operate with full potential as the market becomes bullish again.

They are hoping that the situation becomes favorable for the rest of the cryptocurrency sector, and they are able to benefit from that.

As a result, Swyftx has ended up laying off 74 of its employees that had been part of the company for a long time.

Ryan Parsons and Alex Harper, the co-CEOs at Swyftx talked about the difficult decision they had to make to cut the costs for their exchange.

In an internal note sent out to all the employees, Swyftx CEOs stated they had to make the complicated decision due to the ongoing economic downturn.

The entire world is facing a high volatile market, rising interest rates, and other inflationary downfalls, and their company is no different from the rest.