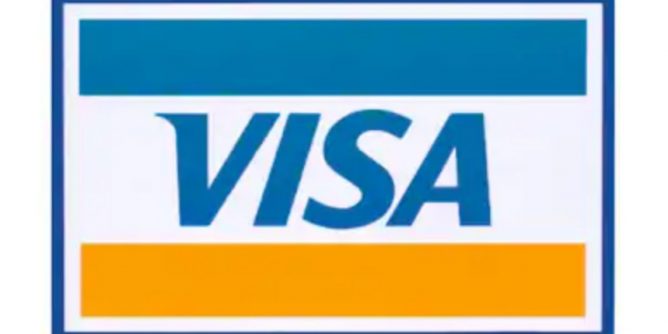 The DOJ’s antitrust lawsuit in November last year compelled Visa to rescind its decision to merge with an emerging competitor. The United States Department of Justice’s proactive move may be the beginning of the proper application of antitrust law against other similar unfair mergers.

Plaid is a San Francisco-based fintech firm that operates a universal payment system. The company is the leader in financial data aggregation in the U.S. In 2019, the company made the sum of $100 million as revenue.

The DOJ releases a statement on the botched merger

Yesterday, the DOJ revealed that the planned acquisition of Plaid by Visa has come to an end. Recall that this time last year, Visa offered the rival fintech firm a sum of $5.3 billion for the merger. Visa was ostensibly stunned by Plaid’s universal software developed to link diverse networks of financial data securely and efficiently.

Last year November, the Department of Justice filed a lawsuit accusing Visa of hiding under the cloak of a merger to sniff out competitors from the fintech industry. In a statement released by the Justice Department, Makan Delrahim said Visa has capitalized on Its enormous control of the United States online payment system and made a huge sum of money from such transactions, edging out emerging fintech firms from the market share.

Delrahim remarked that the stoppage of the merger was a victory for the consumers and businesses operating across the U.S. He added that consumers and small businesses depend on online platforms to transact businesses. Still, Visa is bent on exploiting the opportunity.

Stricter enforcement of the antitrust law on the way

Once Visa has withdrawn its unfair merger plans, emerging fintech inventors, including Plaid, can now create other online debit systems as alternatives to Visa services. The stiffer competition will, undoubtedly, drag down exorbitant fees and ensure more effective services.

Recently, the technology industry has had its fair share of infringements on antitrust law. Earlier, the U.S. Department of Justice has dragged some big tech companies like Google to court for violating their alleged anti-competitive policies. At present, the Federal Trade Commission is filing a similar case against the social media giant, Facebook.

In the said lawsuits, the Justice Department accused Google and Facebook of using competitors’ data in their systems to influence buyers’ decisions and manipulate the market at the expense of their competitors. It is worthy of note that the antitrust law originated from the 1890 Sherman Act. Then, the law did not foresee data as future gold or new oil. But since the start of the 21st century, leading tech giants have been at the forefront of controlling the American economy, slowing down government regulations and control over the industry.

Since 2016, the respite those tech companies are enjoying has come under intense criticism. The development that is taking shape now is a critical revamping of the U.S. antitrust law to meet the fast-changing ecosystem’s requirements. Visa Inc. is the top online debit company in the U.S, with headquarters in California. In 2019, it reported about $23 billion in revenue.