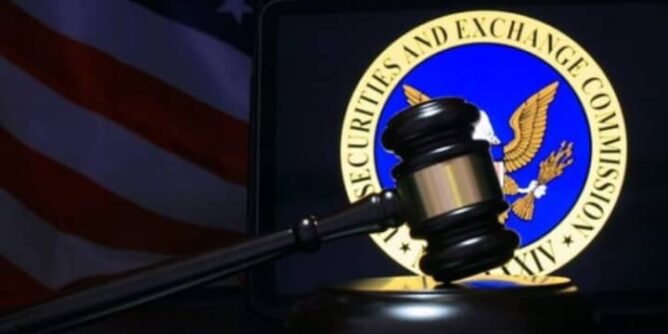 The CEOs of Coinbase, Ripple, and Circle have all demanded that US regulators provide a clear framework.  This comes as the US Security and Exchange Commission and the Department of Justice begin their investigation into FTX.

The Call for Aggression

US Senator, Elizabeth Warren, had made a Twitter post where she called for aggressive regulatory enforcement in the crypto space. Circle CEO, Jeremy Allaire; Ripple CEO, Brad Garlinghouse; and Coinbase CEO, Brian Armstrong all responded to her.

The trio said what the crypto space needs first is clear regulations. The Senator’s tweet on the 10th of November backed aggressive crypto laws in the wake of the FTX fiasco. She claimed she was asking the US SEC to go deeper for the sake of consumer protection while citing a report from Wall Street Journal.

She tweeted that the recent FTX collapse shows the industry seems to be a lot of smoke and mirror. There is a need for aggressive law enforcement, she said. While she promised to keep urging the SEC on more customer protection.

Brian Armstrong of Coinbase was the first to respond to Warren. He said the failure of the US SEC to come up with clear regulations resulted in the likes of FTX settling offshore. Therefore, American investors were affected as 95% of their trading activities were based offshore.

Ripple’s Garlinghouse and Circle’s Allaire corroborated Armstrong’s position. They said the absence of a framework in the US exposed US investors to foreign supervision.

Garlinghouse further stated that firms require strong guidance if they would effectively protect users. It will also help to build trust and transparency as it stops crypto activities from going offshore. He also pointed to the regulation in Singapore that states that not every crypto is classified as a security.

Whereas, the SEC’s Chairman, Gary Gensler still thinks all crypto are securities. Allaire said that Senator Warren should be effective in helping to draft policies and not merely urge them to enforce.

Meanwhile, FTX CEO has said the exchange might have to file for bankruptcy in the coming days. This depends heavily on whether it gets or does not get the needed cash pump. As a matter of fact, FTX urgently funds to cover its $8 billion cash crunch.

Binance pulled out of the acquisition race as a result of mismanaged funds and regulatory investigations. An FTX investor, Sequoia, has marked its investment of $210 billion as $0 due to the bankruptcy risk.