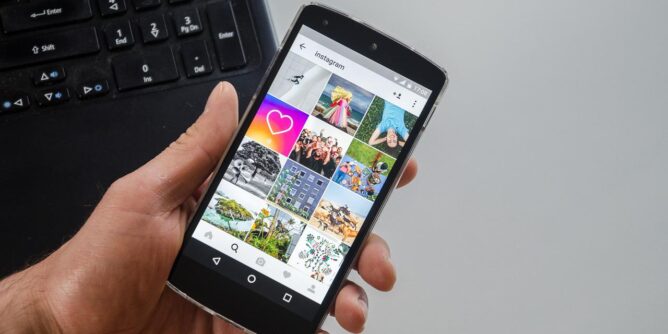 Instagram recently announced that it had adopted FLOW as a token to support its NFT feature. This triggered a rally in favor of FLOW as its price rose tremendously.

Instagram recently launched its non-fungible token feature and it is constantly expanding its service all over the world.

Mark Zuckerberg, the CEO of Meta announced that they had expanded their Instagram NFT services to 100 more countries. These countries are from different regions around the world including the Americas, Middle-East, Asia-Pacific, and Africa.

The reason behind the Service’s Expansion

Meta announced that with the expansion of the NFT feature in these regions, Instagram is aiming to bring in more masses to the feature. With more countries allowed to participate on the platform, more NFTs will be minted and will be shared by the users.

Instagram is also using the Flow blockchain to allow users to mint their NFT collectibles and sell them through the marketplace.

Right after Zuckerberg’s announcement, the trading value of FLOW rose tremendously. It witnessed a 54% surge in its trading price in the cryptocurrency trading market. The intraday trading session witnessed the price to be as high as $2.83.

With the recent rally and the rise in the trading volume, a bullish trend has been triggered. It would see the trading price of FLOW grow at a significant rate.

The Utility of FLOW on the Flow Blockchain

As FLOW is a new token, therefore, it is important to be aware of the use cases it has to offer to the cryptocurrency community. The token is powered through the ecosystem that belongs to the Flow blockchain.

FLOW exists as a legal tender for a particular ecosystem. The use cases it offers include account storage deposits, transaction fees, staking, rewards, and staking.

The token is also used for governance of the Flow protocol as well as the development of the ecosystem. It also acts as collateral for the DeFi products and a stablecoin.

It is expected that the trading price of FLOW may witness yet another strong rally. Due to the recent rally, a strong bullish trend line has been formed in favor of FLOW.

This may help the trading price of FLOW surge by 30%, bringing its trading value up to $3.68.