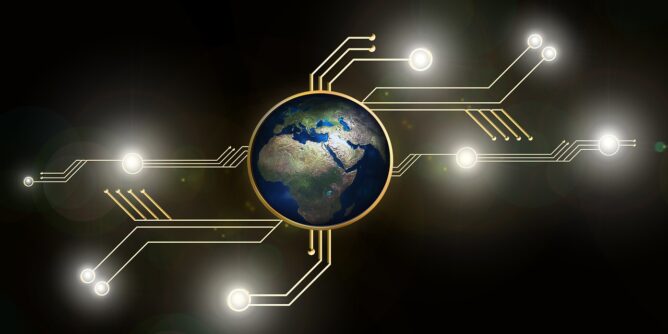 The blockchain gaming sector is one of the most successful and biggest categories of the crypto ecosystem and it still holds a lot of promise for it. A wide array of games have been introduced in the crypto space, helping generate millionaires. During the bull market, they made headlines, and suffice it to say that crypto games have become a vital part of the global gaming community.

There are some projects, such as Decentraland, Axie Infinity and Gala games, which have managed to garner the attention of retail investors and even some prominent organizations like Adidas and more. However, it is also important to note that not everyone is in favor of crypto games, or the involvement of this sector in the gaming industry.

In the last few months, there have been a number of incidents when the entire crypto industry received a lot of criticism for not having a value in the real world, or for lack of competent policies. This also applies to the crypto gaming sector, which had not received such criticism previously.

Such an incident recently occurred at a gaming event, where renowned game developer Mark Venturelli spoke about NFT games and their impact on the traditional gaming ecosystem. He criticized the involvement of these games and this has resulted in a debate since then.

Considered a gaming industry icon, Mark Venturelli is behind some of the popular games that have been developed in the last decade. He is currently working as a creative director and chief executive of Rogue Snail, a gaming company in Brazil. In 2013, Mark founded the company and also introduced its two products named Relic Hunters Legend and Relic Hunters Zero.

Chroma Squad, the game that won the best sound and Game of the Year award at the Independent Game Festival in Brazil, was also designed by Mark Venturelli. His philanthropic efforts have also earned him recognition.

NFTs are a nightmare

On 8th July, the International Games festival was held in Brazil and Venturelli was invited to speak. Since NFTs and blockchain gaming has become a huge trend in the industry in the last few years, no one expected that Mark would speak against it. Yet, this is exactly what he did.

Rather than just sharing his own opinions about NFTs and blockchain gaming, Mark said that NFTs were a nightmare and that this concept was ruining the entire gaming industry. He said that those who were part of the traditional gaming industry were giving relevance to NFT gaming and they should refrain from it.

He asserted that blockchain gaming giants should not be granted so much power, or else they would take over the entire gaming sector. He said that the audience also needs to be aware of the negative aspects associated with blockchain gaming. Not only did he give the speech, but also posted it on social media in order to promote discussion and debate over it. The surprising thing is that lots of NFT and blockchain gaming companies sponsored the event.