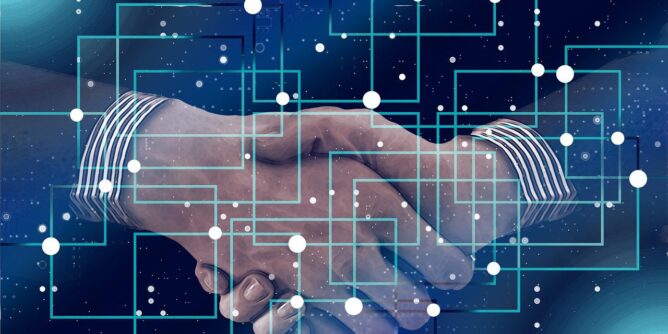 A fundraising round saw Animoca Brands, the blockchain game developer, successfully raise $75.3 million, which has now increased the market valuation of the company to a whopping $5.5 billion. This is despite the fact that cryptocurrency prices are down, which has left the market reeling.

The Australian firm, Animoca Brands is based in Hong Kong, and the company disclosed that this was the second part of a funding round back in January that was worth $360 million. According to Yat Siu, the co-founder of Animoca, they had had to delay the latest funding round because some of the investors had become concerned after the collapse of the TerraUSD (UST) stablecoin and the impact it would have on the overall crypto market.

Some of the investors of the funding round included Kingsway Capital and Liberty City Ventures. But, investors had begun to ditch riskier assets, as the price of leading crypto Bitcoin declined by 57% in the first six months of the year.

Investors are worried about a crypto contagion in the crypto market, as there are a number of lenders who have frozen deposits and withdrawals. Moreover, crypto hedge fund Three Arrows Capital also became bankrupt in the previous month.

The Australian company wants to build a ‘metaverse’, which would be based on blockchain technology. In order to accomplish this goal, it has invested in about 340 companies. Establishing this metaverse would allow people to buy and sell virtual assets, such as non-fungible tokens (NFTs), with their cryptocurrencies.

Last year, there was a surge in the NFTs and cryptocurrencies that are used in the virtual gaming world based on blockchain technology, with a huge number of people jumping onto the bandwagon of digital assets. This was when the metaverse had become the latest buzzword in the world of tech.

However, the adoption of the metaverse has not been as widespread as expected and NFTs and cryptocurrencies have recorded a massive decline this year. Last month, there was a sharp decline in the sales volumes of NFTs.

She said that the current conditions of the market were nothing more than a blip, but it would not have any impact on the future in five to ten years. Animoca also has the support of companies like Coinbase Ventures and Sequoia China. Back in April, its financial statement revealed that the company’s portfolio of investments carried a value of about $1.5 billion.

As far as its reserves of digital assets like game-related NFTs and cryptocurrencies are concerned, they had a total valuation of $4.2 billion.