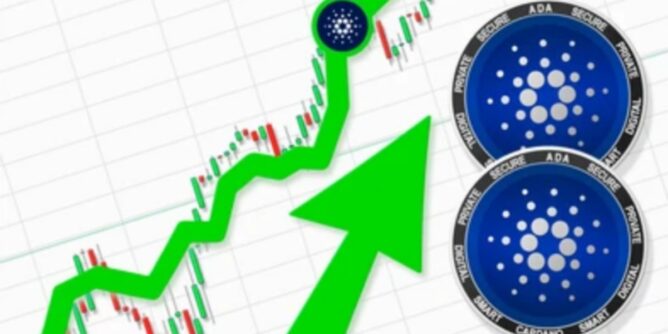 Over the years, we have seen various private and public individuals and entities stand up to show support for certain digital assets in the market. Not quite long, Elon Musk beckoned on the holders of meme coin, Dogecoin, to sell part of their holdings so that the coin would no longer be centralized.

Even though he has promised to pay them if they do, it remains unknown if they reach out to his advice. In a tweet that was taken off Gene Simmons’s page, he talked about specific assets in the market while adding that he recently just made a large purchase of a particular coin. Giving insights into his buy, Simmons mentioned that he just bought Cardano worth about $300,000.

Simmons says he bought it because it was cheaper

“You can’t blame me for going for this coin because it is way cheaper compared to other assets like Bitcoin, which is already around $50,000 per coin now. I believe that everyone should try to buy a coin that they can afford because it is the future, and here is me buying the one I believe in”, Simmons said.

Even though Simmons is making a case for the price of the coin, he has failed to note that the price of a coin is never an obstacle to obtaining digital assets. For example, Bitcoin is going for around $51,000 now, and a person can decide to buy $100 worth of the asset, and when it goes over the top to around $55,000, he can take his profit.

Looking into coins to buy should wholly be based on their market cap and the total number of coins that would be in supply at the end of the day. Taking the supply of both Bitcoin and Cardano into consideration, one would see that Bitcoin has a total supply of close to 18 million compared to that of Cardano, which currently stands at 31 million. With this, it is easier to see why Bitcoin is selling at such a high price and Cardano at such a low price.

Hoskinson tips Cardano to have a good 2021

Another thing to look at is market participation and on-chain analysis as Bitcoin has more people flocking into the market. In contrast, Cardano might have a fraction of such people coming into the market. Also, Bitcoin investors are currently buying more of the token due to its price rise, while even though Cardano traders might be buying, most of them might be selling because they want to take profits as soon as it comes. He said he bought Cardano because the previous co-founder of Ethereum, Charles Hoskinson, was the brains behind the coin and has projected that the coin would see a better 2021 than other middle-placed tokens.