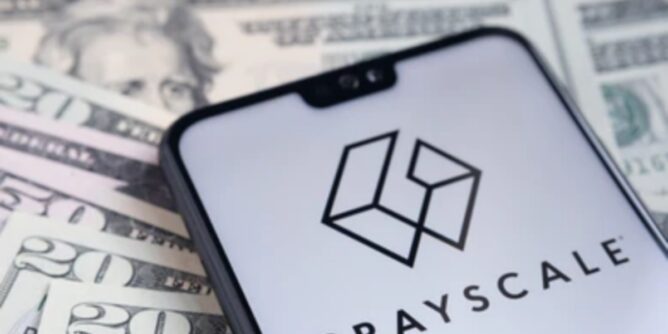 The growth rate of the cryptocurrency space, which has been on a high, has continued to propel many crypto servicing firms into the expansion of their services and creation of new products tailored to improving customer experience. Grayscale Investments, one of the world’s largest digital asset managers and one of the world’s leading digital investment firms, is now the latest Blockchain service firm to expand its service. The digital asset manager has now confirmed, in an official press release, that they have now added five new crypto trust to the growing list of crypto Trust they currently offer. The five new crypto Trusts are BAT, LINK, LPT, FIL, and MANA.

Grayscale now has 14 Trusts under its coffers

In the digital asset managers’ official release, they have confirmed that the new five crypto Trusts take the total of Trusts under their management to 14. The press release also confirmed that the new Trust would cater to both individual and institutional investors, much to the delight of all. In his speech about the new expansion, Micheal Sonnenshein, CEO of Grayscale, confirmed that customer’s demands have solely been behind the new service offering. Sonnenshein believes that the rapid growth of the cryptocurrency space has led to demands from many angles, and Grayscale has yielded to the demand of its growing customer base.

When quizzed about if the shares of the new product offering will feature on the secondary, Sonnenshein was not affirmative. While Sonnenshein confirmed that is an option the digital assets managers are looking towards, the Executive believes that the possibility of that occurring is beyond the powers of Grayscale. Sonnenshein believes that the decisions of regulatory bodies like SEC and FINRA will impact their quest. However, he is pretty optimistic that the decision may likely favor them.

Fortunately, he concedes that if the decision does not swing in their favor, it will likely not be a loss, as Grayscale has a bigger market within their target space. Fortunately for Grayscale, they are one of the most prominent players within the cryptocurrency space, and as Sonnenshein said, the new products will thrive in the Blockchain space. However, while the crypto community and their customers are excited about the new products launching, much more is still expected from Grayscale, as Sonnenshein confirms that the digital asset manager’s ambitions are lofty high.