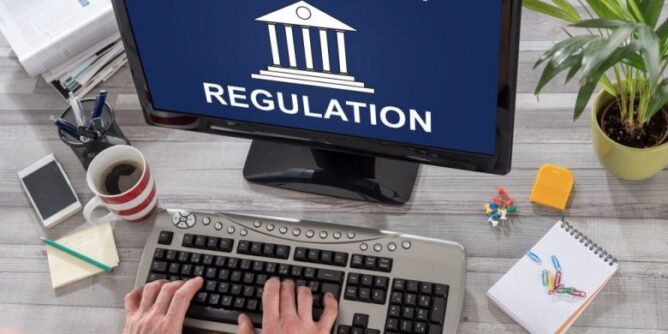 The Indonesian government wants to re-assign its crypto sector supervision. The new candidate for the job is the country’s Financial Service Authority. The agency’s job to is better focus on investors’ protection among other things.

The new development forms part of the general restructuring of the crypto sector. It is geared toward improving oversight of the growing digital market. The goals cut out for the Financial Services Authority have been a long way coming.

The agency will carry out further oversight and supervision of all crypto investments. The sector has been seeing a boom in Indonesia recently. Before the new re-assigning development, crypto activities were overseen by the Commodity Futures and Trading Regulatory Agency.

It does so along with the Trade Ministry as both of them share responsibilities. The changes were proposed by the Minister of Finance, Sri Mulyani Indrawati. It is included in a set of proposed laws for the financial sector.

Importantly, it is currently being considered by the parliament, according to media reports. The Parliament sent a draft of the law to the government two months ago after news that the country plans to regulate crypto exchanges. It was important for the largest economy in Southeast Asia to take the lead in that regard.

Crypto payments on actual transactions are currently illegal in Indonesia. But it does not prohibit investing in the commodities market. Indrawati said the country recorded more than 15 million digital asset investors as of June, against a mere 4 million in 2020.

But there were 9.1 million investors in the stock market in 2020. Indrawati spoke at a Parliamentary hearing on Thursday where she mentioned that the country needs to build a structure of protection and supervision. It has to be a reliable and strong one for high-risk investment instruments.

The meeting was held to hear the position of the executive on their initial action and any suggestions they had toward the legislative bill. The Minister equally explained that the crypto market is undergoing turbulence. The bill will be passed when the executive and legislature consent to its terms.

The parliament equally wants more responsibility for the Indonesian central bank. Apart from only price stability, they want the bank to equally supervise economic growth. Indrawati supported the proposal but she stressed the need for the independence of regulators, especially the central bank.