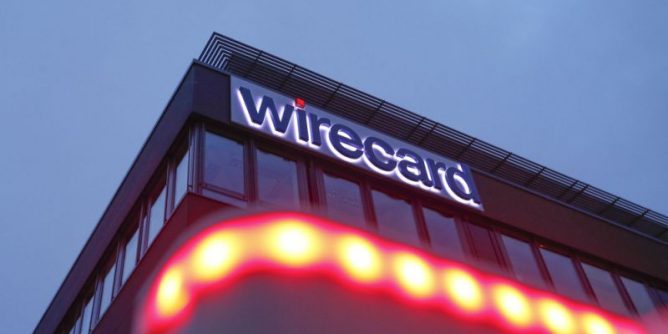 WireCard, the famous cryptocurrency debit cards issuer and Germany-based payment processor is eventually missing $2.1 billion worth of cash reportedly from its escrow wallet. No evidence has been found yet by the auditor. According to the article report of Financial Times, the auditor of the company EY is unable to confirm the existence of $2.1 billion (€1.9B) worth of missing cash. The company believes it has been defrauded by any of its employees.

The company has said in a statement that a trustee of the company’s bank accounts might have deceived the auditor and put a false existence of the cash balance. The company stated:

“There are indications that spurious balance confirmations had been provided from the side of the trustee respectively of the trustee’s account holding banks to the auditor in order to deceive the auditor and create a wrong perception of the existence of such cash balances or the holding of the accounts for to the benefit of Wirecard group companies.”

The situation has not been yet clarified however the Wirecard management board and the company’s auditor are working together to find out who was involved and will soon clarify the whole situation as soon as the investigation gets completed.

After this issue was known, the stock price of WireCard faced a massive decline of more than 50% on Thursday. The sudden decrease in the stock price of the company indicates that a third party might be involved in this whole situation.

Apart from this, the company has also postponed the release date of its annual 2019 report due to this issue and it will not release the report until this controversy is resolved completely.

WireCard has issued crypto debit cards for TenX, CryptoPay, Crypto.com, and Wirex. It might have been a problem for these companies. However, the CEO of Crypto.com Kris Marszalek says that the news has not affected them because their funds are not held at WireCard rather they are stored at another bank.