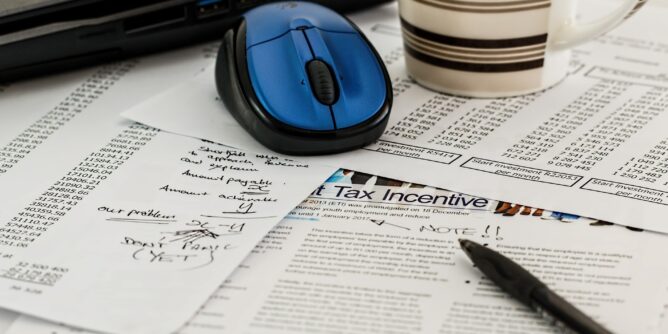 According to reports, Japanese regulators recently proposed a crypto Tax Break for traders and investors. The report revealed that the country took the step as it aimed to propel its national economic status.

Japan Plans To Give Crypto Investors A Temporarily Tax Break

Japan is one of the countries that placed stringent tax rules on crypto trading and investments. However, news revealed that the country wants to ease its high tax standard against the crypto industry temporarily.

According to the report, the regulators monitoring digital assets and crypto derivatives trading and investment in Japan have reported issuing a tax break on crypto activities in the country.

The regulators added that they aim to revitalize the country’s financial status by easing crypto tax rules. According to the proposal, institutional investors who invested in the crypto market won’t pay tax for paper gains.

In addition, individual investors too would benefit largely from the taxation leniency. Furthermore, the Prime Minister of Japan,  Fumio Kishida, reportedly initiated the proposal through a yearly tax-code change appeal.

PM Kishida recently launched a new national plan called the ”New Capitalism Vision”. According to the report, he aims to revive Japan’s economy after it suffered major blows as its fiat currency lost massive value against the US dollar recently.

The Prime Minister promised to back up the expansion of virtual business and overly improve the standard of living of every Japanese. Previously, many crypto enthusiasts and blockchain firms called for a change in tax rulings on crypto in the country.

They claimed that the stringent tax laws and other regulations were demeaning the growth of the crypto industry in Japan. Furthermore, any crypto startups and projects faded away because of the high tax rates that were on them.

According to reports, many firms moved to Singapore and other crypto-friendly countries. Recently, FAS hinted that it is trying to extend the tax break by making the initiative permanent and increasing the amount investors can invest.

The initiative allows investors to claim profits on crypto investments without paying tax for a specified period. Additionally, reports revealed that the Prime Minister proposed the initiative to encourage citizens to invest their savings in Japan’s economy.

Also, the regulators are bent on restoring their country’s crumbling economy to how it was in its glory days. Statistics showed that most Japanese citizens store their funds in cryptos and cash, which is about $14.5 trillion.