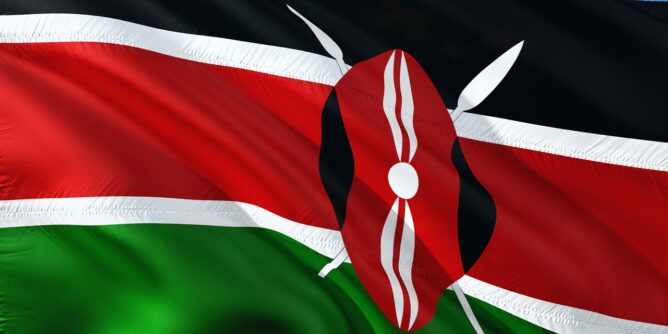 According to some activities based in Kenya, it is faster as well as less costly to raise funds through sales of crypto and non-fungible tokens (NFTs). The activists went on to say that digital currency can also offer young people some new ways to earn, save, spend and send money.

Traditional funding channels dried up when the COVID-19 pandemic hit and this prompted African activists to sell non-fungible tokens (NFTs) and cryptocurrencies in order to raise funds. They used these funds to ensure that the sponsorships of the welfare work of these activists could continue without any hindrance posed by the coronavirus pandemic.

While some activities are not very familiar with cryptocurrencies, as they are relatively new to them, a director of Kibera, a non-profit based in the Kenyan slum, said that it offers a faster way to raise money. Human Needs Project’s director of technical services, Byrones Khainga explained that using cryptocurrencies for raising funds was a new concept for them.

He said that their social welfare activities could be transformed with cryptocurrencies because they are now aware of how quickly it can help in fundraising. The report said that the Human Needs Project had installed a giant sculpture made with plastic that depicts a tap. An activist/artist named Benjamin Von Wong had created the sculpture, and sold NFTs in order to raise funds.

A Kenyan NFT community named Degenerate Trash Pandas was also part of it, as it is against plastic waste. They were able to raise about $10,000 through the sale of NFTs and they used these funds for installing the giant plastic sculpture.

Blockchain Association of Kenya’s researcher, Roselyne Wanjiru said that not only is crypto a quicker way of raising funds, but it can also be helpful in cutting down the barriers to entry. She said that there was an increasing number of people and businesses that were opting for this fintech.

He stated that cryptocurrencies could eliminate the costly barrier and give young people the potential of creating new ways of sending, saving, spending, and earning money.

It should be noted that there are a lot of critics of cryptocurrencies as well and many of them focus on the energy inefficiency associated with various digital currencies, such as Bitcoin. This has garnered cryptocurrency criticism all over the globe, as they consume a high amount of energy, which is considered disastrous for the environment.

However, a Kenyan youth trainer and choreographer, Big Mich had a different point to share. He said that people should not ignore the good things associated with technology. As far as Von Wong is concerned, he said that it was always good to find any fundraising method that makes it quicker and easier to raise capital and reduces cost.