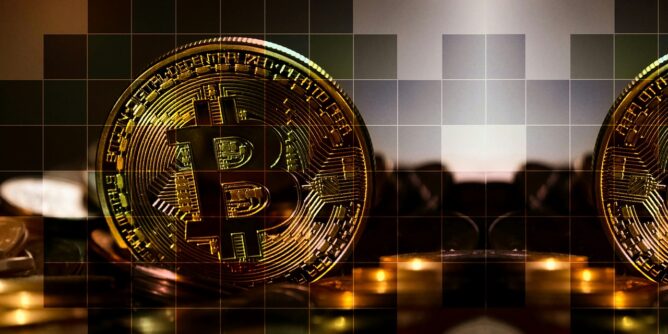 On Monday, the Securities Commission (SC) of Malaysia issued a statement about the operations of the well-known crypto exchange Huobi in the country.

The statement said that the SC had placed the Huobi exchange on its Investor Alert list.

According to the financial regulators in Malaysia, the digital asset exchange has been offering its services in the country without officially registering itself with the Securities Commission (SC).

The SC stated in a follow-up tweet that its approval is required for any operations that offer or perform capital market activities in Malaysia.

Therefore, those who do not obtain this approval are considered unregistered, or unlicensed entities. The local authorities urged investors to not engage in such operations.

Furthermore, the SC also asserted that anyone who decides to use any such services would be taking a big risk and they would not be able to resolve any monetary losses that they suffer legally.

This kind of statement is obviously not in favor of Huobi. Local investors responded to the tweet from the SC and said that a simple solution for them was to simply switch exchanges.

The Huobi Group issued an official statement in which it said that compliance is an essential part of its business model in every jurisdiction that it operates in.

The crypto exchange also clarified that they were currently engaged in discussions with the regulatory authorities in Malaysia about their presence in the local market.

This comes at a time when a number of developments have taken place in regard to Huobi. The exchange has currently been working on expanding its services globally.

It has already taken steps to do so in the United States and Australia and it got the green light from Australian regulatory authorities to offer its services in early August.

As far as the United States is concerned, the crypto exchange has been able to obtain a FinCEN license, which means that Huobi is one step closer to offering its services in the country.

Even though Huobi has made some progress in terms of expansion in some countries, it has also encountered trouble in some other areas, including Malaysia.

New Zealand and Thailand are other jurisdictions where the exchange has had trouble. The company’s Thailand affiliate had recently closed its operations.

This is because it was not able to fix some of its prominent systematic issues, even though local regulators had given them several extensions.

As far as New Zealand is concerned, the crypto exchange announced on August 16th that it would no longer be offering derivatives trading in the country in order to comply with local regulations.

This news comes only a couple of months after the exchange had been granted a license to provide its services to clients in the country.

This step by Malaysian regulators highlights the interest that regulatory authorities are taking in terms of crypto regulations in their respective jurisdictions.

More and more authorities have become concerned about the level of protection that customers are offered in the crypto space.