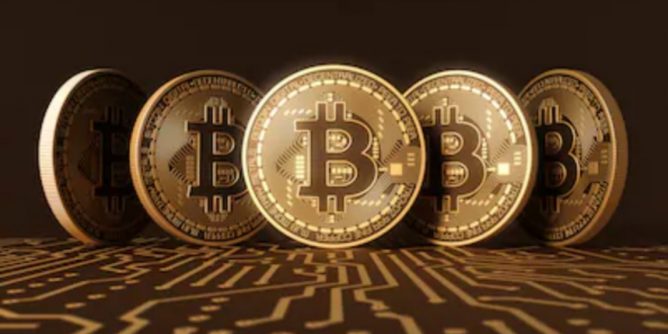 The benefits of having institutional investors around are that, unlike individual investors, they can commit large capital into an investment with little or no fear of losses. In a new round of institutional investment surrounding the most valuable cryptocurrency, American digital assets firm, Marathon Patent, have announced that it has just purchased about 4800 Bitcoins, estimated to be worth about $150 million.

Marathon’s new investment was in collaboration with NYDIG

In Marathon’s statement, they had leveraged on the expert trading and knowledge of NYDIG in the asset to make the new investment. The statement of Merrick Okamoto, CEO of Marathon, echoes the firm’s belief that keeping its reserves in Bitcoin is better than doing it in a devaluating currency like USD. Okamoto believes that they are doing their partners and shareholders a big favor by boosting their portfolio in Bitcoin and that in the long run, everyone will smile.

The CEO of NYDIG, Robby Gutman, had also expressed his opinions on the choices of Marathon, as he is happy that his firm was able to provide the mining firm all the necessary support they needed for the new investment. Gutman further added that NYDIG would continue to provide all the support it can to institutional investors looking to commit to Bitcoin in the future.

Marathon wants to be North-American’s toast

The new investment of Marathon seems to follow in the part of another firm, Microstrategy. The CEO of Microstrategy, Micheal Saylor, late last year, had confirmed that his firm had now committed at least $1billion of its treasury in Bitcoin. The wide institutional adoption of Bitcoin is good for the investors who want to cash in on the Blockchain’s profits.

Still, it will also, in the long run, boost the cryptocurrency itself, as it aims to break into the top five most valuable industry in the world. Away from Bitcoin, Okamoto also discussed the core business of the digital assets firm, Bitcoin mining. Okamoto confirmed that his firm had already bought more than 100,000 miners delivered and deployed by the first quarter of next year.

The expected mining capacity of the newly purchased miners is around 60 Bitcoins daily. In his statement, Okamoto further added that Marathon is doing all it can to expand the level of its profits and bolster its treasury. The company has also set sights on being one of the giants of Bitcoin mining in the whole of North America, and Okamoto believes that steps like this will only further aid their quest.