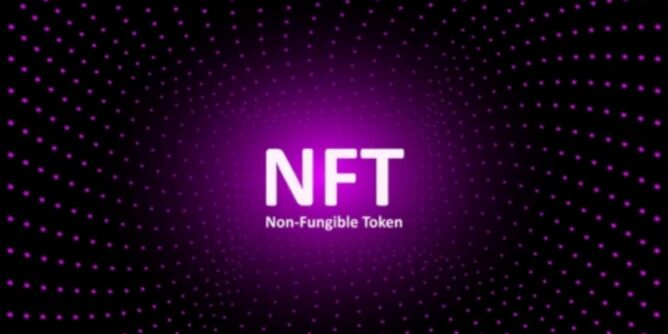 Non-fungible tokens (NFTs) are a rapidly booming space of the cryptocurrency community, despite being far from popular. The NFTs are generally pieces of art that can come in the form of a picture, audio, or any sort obtained on the Blockchain space. The creative artists, who are the major players in the space, have been cashing out recently, with the majority of their artworks being a subject of bids worth millions of dollars. In the week, Beeple, one of the highest-paid digital artists in the space, recently sold the world’s most expensive NFT for $69.25 million. However, the controversy that surrounded the event was that Justin Sun of Tron was outbid at the last minute by an anonymous buyer, who has now being discovered as the owner of NFT Fund, Metapurse.

The identity of Metakovan of Metapurse still unknown

The auctioning of Beeple’s artwork was not one without controversy. Justin Sun, the founder of Tron, initially thought he had won the bidding war when he increased his $60 million bid to $69million. Unfortunately, barely 30 seconds to the end of bidding, another individual bided the most expensive for $69.25, much to the displeasure of Sun. Beeple’s “EVERYDAYS: THE FIRST 5000 DAYS” is the most expensive NFT piece to have ever been sold by anyone, and it looks like it will occupy the position for a while.

However, Christies, the organizers of the event, have now revealed that the man who beat Justin Sun to the artwork is none other than the pseudonymous owner of NFT Fund- Metapurse, Metakovan. The identity of the anonymous owner/owners of the largest NFT Fund’s anonymous owner /owners is yet unknown. Still, it is remarkable that they have written their name in history already, despite not been long they entered the crypto foray. However, there is no confirmation on any of their social media pages about the new acquisition at the time of writing.

The Sun and Christies Saga

Justin Sun, who is not always far from controversy, believes that he was mistreated by Christies in the NFT auctioning. The TRON founder, who had to increase his bid by $9million to knock every of his competitor off the chart, believed that it was unfair for him to have lost out. Sun submitted a bid of $70 million immediately after Metakovan’s $69.25 million bid, but it didn’t go through due to a glitch in the system of Christies, the event’s organizers.

However, Christies has publicly apologized to the Tron founder, confirming that while he might have sent his bid, they did not receive it at the time of auctioning. Christies have also used the opportunity to inform the public that bids should be sent in a timely in the case of future auctions. On the other hand, Sun has also offered to use the TRON network to help Christies build a new platform that would be more accountable to bids in the future. However, there is no confirmation that Christies have either accepted or rejected the offer from the American programmer at the time of writing.