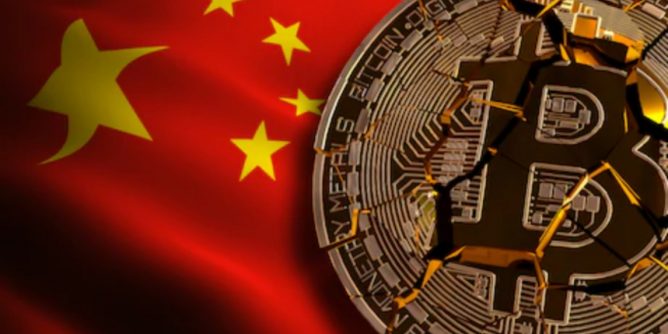 When the currency was discussed by the country’s lawmakers last year, they concluded that the digital currency would help them track money laundering and a host of other financial crimes which are being perpetrated with the nation’s yuan and many cryptocurrencies in the nation. However, in an interview yesterday, Changchun believes that another advantage of the digital yuan will be to provide some backup to retail payment services in the country who are currently the backbone of many business transactions in the country.

Unlike many countries globally, China’s mobile payment service is mainly handled by WeChat Pay and AliPay, a problematic situation, considering that it is one of the world’s business hubs. However, Changchun believes that should any issue arise with these mobile payment giants, the digital yuan will be the needed insurance they need. Unfortunately, many across the world are bemused that the nation, despite boasting the most retail services globally, is in some monopoly when it comes to payment services.

In his online interview, Changchun confirmed that China is exploring the possibility of an international digital currency. The financial analyst thinks that nations should create digital currencies like fiat currencies, and they should be able to foster international relations and trade. The country already has plans to incorporate its proposed digital currency with Hong Kong, Thailand, and the United Arab Emirates. It also has plans in place to collaborate with more countries if they eventually launch.

Changchun also believes that international digital currencies will work better if the nation’s Central Banks would work together to achieve this. The Financial Analyst also believes that there is optimism around the country about digital currencies, as many stakeholders in the Asian nation are optimistic about the digital yuan. However, he does not expect smooth sailing when it eventually launches, as he confirmed that the feelings around testing had been mixed. However, there is no confirmation or release date of the digital yuan at the time of writing, as testing is still ongoing in the country.