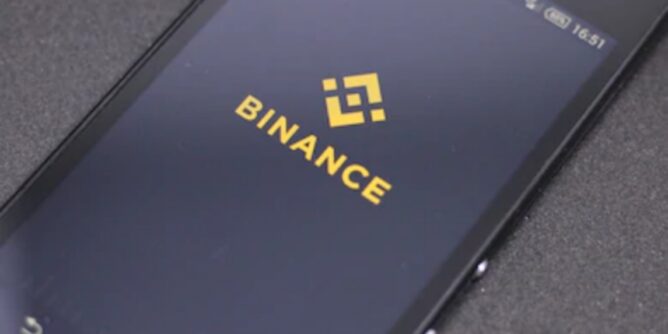 Following a recent market crash, numerous cryptocurrencies are on the rebound and have since managed to increase significantly in terms of price and exposure. Most recently, ETH managed to reach a new ATH (all-time high) price of over $2,900, but perhaps the most impressive altcoin as of late has indeed been Binance Coin (BNB), which is currently ranked as the 3rd biggest cryptocurrency right now in terms of market capitalization and is right behind Ethereum and leader Bitcoin in the top 3 ranking.

Surprisingly enough, although many altcoins have been experiencing much success lately, Bitcoin, on the other hand, has struggled to reach its previous all-time high price of above $60,000, which had been reached just a few weeks ago.

The previous all-time high that had been reached by Binance Coin had been on the 12th of April 2021, when it had gone up to $628. Not only has that milestone been surpassed now, but BNB has also managed to add another $2 billion to its overall market cap, which as of the time of this writing, is $97,338,140,637.

Of course, there are various reasons as to why this increase has occurred, with some speculating that Binance’s exchange and trading platform has seen a surge of new investors, buyers, and sellers following the rapid rise in popularity of the cryptocurrency industry itself. Others claim that it is the constant prizes and rewards that are available for redemption, whereas some would say that the BNB token is useful as it allows for the conversion of smaller crypto amounts without incurring hefty fees.

However, the most recent reason that one could claim as the key factor behind BNB’s recent success is that of the announcement that Binance shall be launching its very own NFT marketplace later on in June of this year. NFT (non-fungible tokens) have skyrocketed in popularity themselves and have only grown in usage since the craze first began. Through Binance’s marketplace, users shall be allowed to buy and sell various NFTs effortlessly.

BSC still a rival for ETH

It should also be mentioned that one of Ethereum’s major rivals, BSC (Binance Smart Chain), is still here, and it has been working overtime to provide DeFi application but with fees that are considerably lower than that of Ethereum.

Whatever the case may be, experts are claiming that BNB’s price will continue to rise, with some even claiming that it can go as high as $1,000 before the year is over.