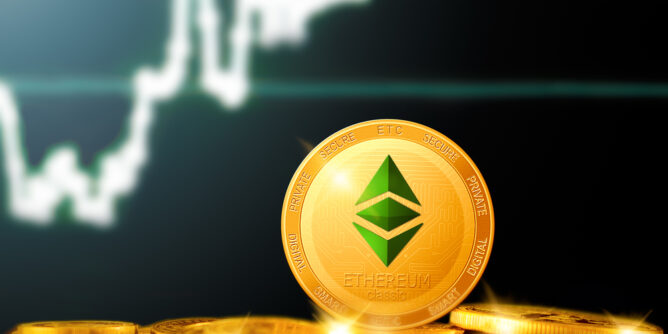 An app for payments and wallets, Picpay has launched crypto services in Brazil for facilitating more than 30 million users.

The said rollout had been announced by the company in the previous month and now customers will be able to use its platform for buying, holding, and selling digital assets.

The company entered into a partnership with Paxos for providing these services.

An increasing number of fintech companies have begun to add crypto to their services in order to help their users in getting acquainted with this alternative investment opportunity.

Now, one of Brazil’s biggest payments and wallets app called Picpay has also announced the launch of a crypto trading services program.

There are more than 30 million active users of the Picpay app and they will now have the option of purchasing, selling, and holding cryptocurrencies.

Based in New York, blockchain services platform Paxos will facilitate the exchange and settlement services.

In its first iteration, Picpay has opted to list only bitcoin, ether, and USDP, the stablecoin issued by Paxos itself, which is pegged to the US dollar.

But, the company disclosed that it plans on listing over 100 cryptocurrencies on its internal exchange.

Picpay’s head of crypto, Bruno Gregory said that they wanted to ensure the growth of the crypto market by eradicating complexities associated with the technology to allow everyone to benefit from it.

Picpay does not just intend to enter the crypto market in Brazil and offer average Brazilian users the opportunity to make crypto investments.

The company is also working on developing a service that crypto users will be able to use for making crypto payments directly.

This means that the users would not have to first exchange these assets for fiat currencies. As far as merchants who will receive crypto payments are concerned, they will be able to liquidate the digital currencies in the same way.

This will help in protecting the merchants from the volatility of crypto assets and enable them to store stable ones instead.

Apart from the payment plans, Picpay also intends to launch its own stablecoin in Brazil, which will be pegged to the Brazilian real.

The goal is to use this stablecoin for payments via the app, along with different wallets. The vice president and co-founder of Picpay’s products and technology, Anderson Chamon talked about this development.

He stated that the introduction would be beneficial for tourists because they would be able to buy the said token in any exchange.

In addition, they would also be able to use the digital token for making payments directly to merchants who have enabled the Picpay option.

This development is not surprising, given that Brazil is seeing a rise in the popularity of the crypto market.

A number of companies have been making similar moves in order to cater to the huge number of crypto users in the country.

The trend is expected to intensify, as the crypto market begins its slow recovery from the downturn.