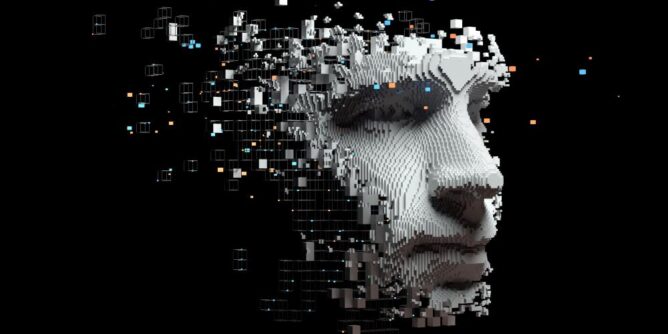 Polygon has successfully managed to patch a vulnerability on the Plasma Ethereum Bridge that could have potentially caused a loss of nearly $850 Million.

Polygon issued a bounty hunt for the bug and immediately patched it after it was found. This bug in the network bridge could have resulted in the loss of hundreds of millions of dollars. The bug was revealed on the bug-finding platform, Immunefi and was quickly patched before any sort of funds were lost or stolen.

The venerability was located by a Whitehat hacker by the name of Gerhard Wagner on the 5th of October. The Plasma Bridge on the Polygon network contains a security exit system that helps in the burning of tokens that are called to be extracted to the mainnet. The bug found out by Wagner was related to this system, as it would let hackers and exploiters easily get around the security exit system, enabling them to potentially leak precious funds through that exploit.

After confirming his findings, Wagner reported the bug on the Immunefi platform, which then transferred the information to Polygon. After receiving information about the bug, the team at Polygon immediately started to work on a patch. For his good efforts and contributions, Gerhard Wagner was given a massive reward of $2Million, which now stands to be the biggest bounty ever to be rewarded in the crypto scene.

Polygon’s co-founder, Jaynti Kanani, commented about the situation, stating that when it comes to the development of Web 3, taking care of security issues is one of the main priorities. Jaynti also said that Immunefi had played an outstanding role in connecting the company to security professionals, that have helped the Polygon network to stay secure in the space.

Polygon is a protocol and framework that helps to develop and connect Ethereum supported blockchain networks. Polygon currently holds the crown of bringing the biggest sidechain network on Ethereum that also works on forming scalable solutions on Ethereum, with a multi-chain ecosystem. The Plasma Bridge feature on Polygon provides a pathway that lets traders and users carry precious assets from the Ethereum mainnet into Polygon and also provides a path to send them back.