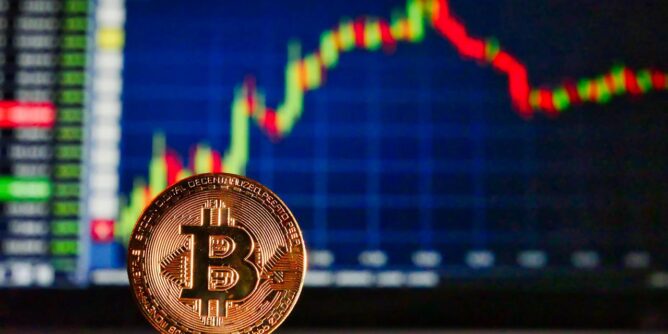 John Mangudya, the governor of the central bank in Zimbabwe, recently talked about his organization’s efforts of developing a roadmap for the adoption of a central bank digital currency (CBDC) in the country.

According to the governor, the fintech regulatory sandbox of the central bank had been provided to two fintech startups in Zimbabwe.

It was almost six months ago that the Reserve Bank of Zimbabwe (RBZ) announced its intention of exploring the possibility of introducing a central bank digital currency (CBDC) in the country.

Now, the Governor of the central bank, John Mangudya has revealed that a roadmap has already been developed for the digital currency.

He also went on to say that the roadmap that the central bank had developed was in accordance with the decision of the government regarding the CBDC that had been made last year in November.

Nonetheless, when making his second statement regarding monetary policy this year, the governor said that the RBZ was now looking forward to getting the opinion of the stakeholders.

Mangudya said that in the journey of the CBDC, the role of the stakeholders was paramount and public consultation had consequently been developed on the digital currency that would be released soon.

The purpose of the consultation paper is to create a transparent and broad public dialogue about the potential risks and benefits of CBDC.

The RBZ stated that once they release the document, they will provide an opportunity for the public to share comments regarding the consultation paper.

Mangudya said that a time period of 90 days would be provided for this purpose. Other than the consultation paper, the central bank is also planning on conducting consumer perception surveys about the CBDC.

The governor stated that the central bank of Zimbabwe would use the findings from the two undertakings for developing pilot programs for the digital currency.

The RBZ governor also disclosed in his statement that two fintech companies had been admitted into the monetary authority’s fintech regulatory sandbox.

These are Uhuru Innovative Solutions and Llyod Crowd Funding. The latter has already begun operating in the sandbox and it will continue doing so until 2023.

Mangudya said that this showed the commitment of the central bank of Zimbabwe to promoting innovation in a responsible manner.

Moreover, the results that will be obtained by the two fintech startups through regulatory testing would also come in handy for the RBZ.

This is because it will provide them with critical data that can be used for the development of a regulatory framework for managing financial technology in Zimbabwe.

It should be noted that Zimbabwe is not the only country working on the development of a central bank digital currency (CBDC), as there are a number of other nations that are also making progress.