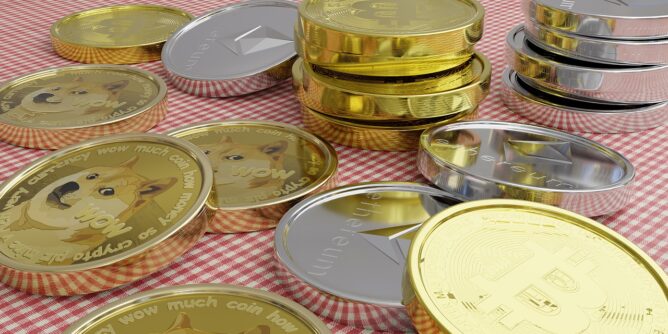 In December 2020, the crypto market was shaken up when the US Securities and Exchange Commission (SEC) filed a case against Ripple Labs, one of the leading companies in the market. The case is in relevance to the company’s XRP token, which has been labeled as a security by the securities watchdog.

The outcome of this legal battle will undoubtedly be a turning point for the entire crypto economy, as the result is expected to set precedence about how other legal issues pertaining to tokens and cryptocurrencies will be dealt with.

In a recent turn of events, Ripple Labs had filed a motion in the court for sealing its request for a commitment letter. However, this request was turned down by the court, and instead, the company was asked to make narrow redactions. The company has decided to comply with this order.

Demands in the letter

The contents of the letter also added that the identity of individuals should not be disclosed and they should be protected. The employees who are mentioned have nothing to do with the case with the SEC and their identities will also have any impact on the findings of the court. As far as the SEC is concerned, it has chosen to not contend with the submissions made to the court.

Ripple’s motion also indicated that the company did not have any interest in the redactions in the letter that the regulatory authority had put forward. It also asked for the letters to be unsealed. Another request that Ripple has made is for Exhibit L to be disclosed, which comprises of an expert report that the SEC submitted.

Ripple Labs and its executives were also awarded a significant win by the court when it denied an SEC assertion about the Hinman speech that has been a focus of the case. The speech regarding these documents would have to be submitted by the authority for an in-camera review.

It has now been over a year and a half since the SEC filed a case against Ripple Labs and its executives. The entire crypto community is keeping up with the legal matter because the outcome will have a major impact on the industry itself and would also help determine the status of cryptocurrencies. It will provide clarification between a commodity and a token.

The SEC considers XRP a security and not a token and has accused the company’s executives of conducting unregistered security offering to raise funds. Meanwhile, Ripple has argued that XRP is a token and not a cryptocurrency, something that can also affect Bitcoin and its status in the crypto market.