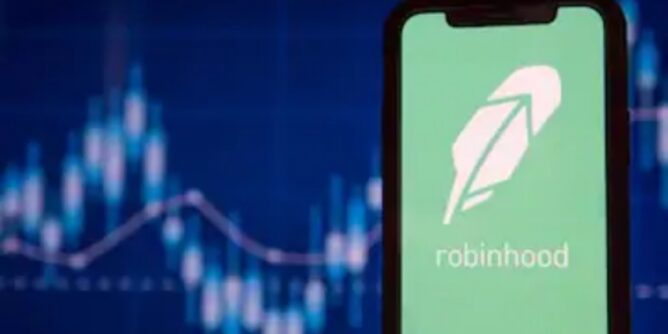 The harsh economic impact of COVID-19 in the last 12 months has forced several organizations and businesses to redevelop several sustainable strategies. While some businesses have closed down, others still in operations have had to cope with several businesses threatening conditions to thrive amidst the chaos.

Business investment outfits like brokerage firms, crypto exchanges, and several trading platforms have been over-flooded with an influx of investors looking to make the best out of an economically ravaged year. Robinhood, the North California brokerage firm, is the latest to keep up with its expansion plans, as it has now opened up new business offices in New York and Seattle.

Robinhood is already recruiting experts for the new office

The California-based no-fee investment outfits have followed several investment platforms by expanding their services in new parts of America. On its part, the company has announced several vacancies for its new offices on its official website. The decision to open up an office in Seattle is solely focused on improving the brokerage firm’s privacy, security, and trading infrastructure. However, the New York office is set to attend to its customers’ growing needs in the American business-focused state.

In their statement, the company is also looking towards hiring highly experienced business-minded experts dominated in both states. The global pandemic suffered last year, which has taken its toll on several businesses across the continent, have seemed not to have slowed down the operations of Robinhood, as a need to expand is now of utmost importance to the brokerage firm. The overall aim of the new expansion of its service, according to Robinhood, will cover for slow response time currently maligning customer service, the innovation of new investments project, strategy developments and generally improve revenue generation.

The new expansion will feature a hybrid work model

Since the beginning of the global pandemic, remote working has been utilized by several countries of many countries to curtail the spread of COVID-19. In their press release, Robinhood has confirmed that the new offices will also follow the new, improved hybrid model of work now, where some employees can work from home for some days and work in their offices on the other days. Like several other big firms, the company is playing its parts by employing this work model to help make the world a safer place for all.

The company under fire a few weeks ago for halting stocks trading of Gamestop shares following the harsh comments of some Reddit users has committed to building a more solidified customer relationship with their customers, promising them a priority-based value service henceforth. It had also promised to expand its services across several continents but will hold for now due to a few business restrictions across the world.