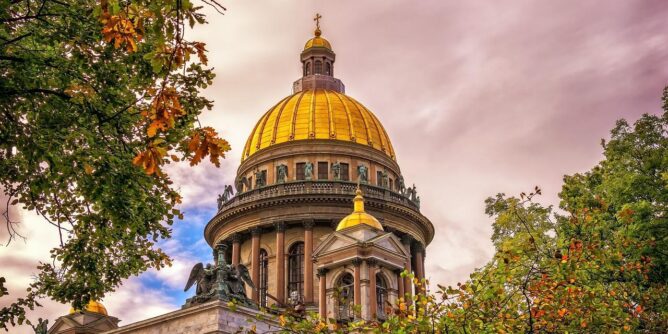 Even though the Russian government has been skeptical about legalizing crypto payments and trading in the country, it has continued to establish and strengthen its links with prominent players in the crypto mining space.

Gazprom Neft, is a gas-giant owned by the state in Russia, and it recently announced a partnership with BitRiver. This is the country’s largest supplier of crypto mining colocation services. The company offers hosting services to notable crypto mining firms. An official announcement was made by the companies of the partnership on June 16th. It disclosed that Gazprom will provide electricity to the data centers of BitRiver’s partner, which is generated via petroleum gas.

As far as BitRiver is concerned, it will develop a digital infrastructure, which will be based on Gazprom’s oil fields that use the flare gas for providing crypto mining services. Vadim Yakovlev, the chief executive of GazProm, said that the business model of the company does not include working with digital assets. Instead, the focus of the gas company is to ensure the optimal use of energy resources and to transform them into renewable energy.

He noted that their goal was to come up with new ways that could derive benefits from the associated petroleum gas. The CEO said that the ESG policy of the company focuses on minimizing their carbon footprint. He said that they want to establish best practices in the industry for using natural resources in an environment-friendly and efficient manner. Therefore, they have chosen to combine their competencies and technologies with that of their partners.

Gazprom is recognized as one of Russia’s largest oil and gas firms. Plus, it also supplies gas to the European Union and is, in fact, one of the gas suppliers. As of 2019, the company was ranked as the third-largest carbon emissions’ producer in the world.

The announcement said that oil fields that are lacking in an established infrastructure for gas transmission are an ideal location for setting up crypto mining projects that are powered by flare gas. There is also another option that can be explored, which involves setting up crypto mining operations in oil fields located in Siberia. This is because these oil fields are known to have surplus flare gas and electricity that can come in handy for mining.

Igor Runets, the chief executive and founder of BitRiver, stated that they had decided to enter into a partnership with Gazprom in a bid to give their total power capacity a boost. The company is rather ambitious in this regard, as it wants to reach 2 gigawatt within two years.

This is not the first time that the Russian government has considered using associated petroleum gas for mining Bitcoin. They had previously considered a similar project last year in October. Not only is Russia a key player in the energy market, it has also become one in Bitcoin mining. As of August 2021, the country had been the third-largest producer of the BTC hash rate, but had tumbled to the fifth position in January.