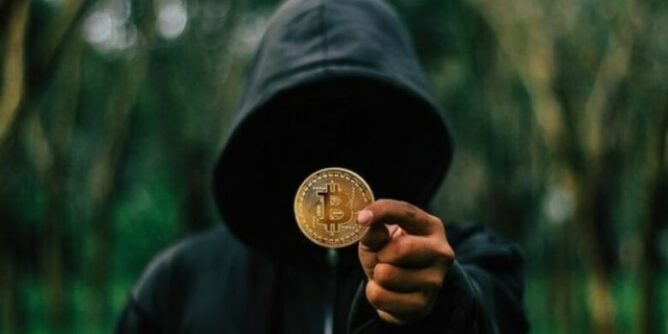 According to reports from a crypto security firm, PeckShield, the JUST blockchain network was attacked by a scammer. This time, the hacker reportedly stole about 4,600 BNB, which is worth $1.25M, from the platform.

A Scammer Stole $1.25 Million Worth Of BNB on JUST Network

Earlier today, Oct. 11, 2022, PeckShield cryptosecurity firm tweeted that the JUST protocol might have experienced another exploitation. In the tweet, the scammer reportedly stole about 7,155 Binance Tokens (BNB), which were worth over $1.9 million.

Furthermore, the reports showed that he had moved 4,600 BNB, who, CH Worth’s $1.25 million, to an untraceable address on Tornado cash mixer. Meanwhile, he left the remaining 2,555 BNB ($693,000) behind in his wallet on the JUST protocol.

The JUST ecosystem is a decentralized finance protocol based on the TRON network. JUST protocol offers products mainly issued by JustStable, a blockchain platform that lends stablecoin.

In addition, the JUST ecosystem came into existence in August 2020, presenting two sister tokens. It has USDJ, a stablecoin, and JST, a native token. The two have been circulating the market since 2020. According to PeckShield, JST price value declined significantly by 65% when a user exploited it earlier this year.

JUST Protocol Was First Exploited By A User In May

During the exploit, an individual address purchased 100BNB worth of JST, after which the value of JST rose significantly.

Consequently, the address’ JST asset rose from 100 BNB to over 3,000 BNB. Subsequently, the address reportedly withdrew 800 BNB when he sold off his JST holdings on the Tornado cash platform. Meanwhile, JST is currently trading at a price value of $0.028 and has a market cap value of $253M, according to the price chart.

Just Lend is a loan platform that enables investors to borrow digital assets at affordable interest rates while they deposit liquidity to the lending pool. The platform dominates the DeFi total value locked (TVL) of TRON’s market dominance.

Furthermore, the TRON network has the second most significant value of TVL in the DeFi space after Ethereum, according to a report. Currently, TRON’s total value licked in DeFi is worth $5.52 billion. Following it in the TVL rank list are BSC and AVAX.