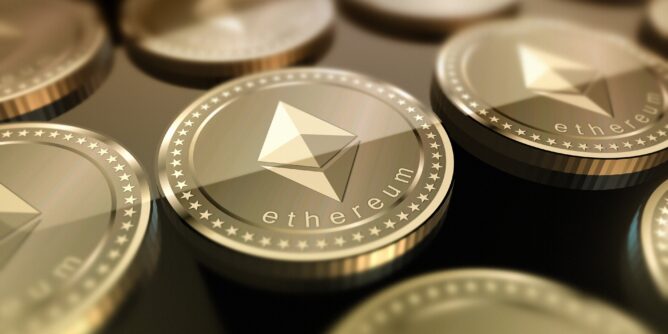 SEBA, a centralized Swiss crypto bank, has recently announced that it would start offering ETH staking after the Ethereum merge. Ethereum staking would be the fourth PoS offering after Polkadot, Tezos, and Cardano on the platform.

Latest news reports showed that SEBA is ready to start offering its fourth PoS staking service, ETH staking, as the Ethereum merge fast approaches. Henceforth, users can generate monthly incentives based on a percentage of their ETH stakings on the platform, according to the announcement.

The crypto-friendly bank further explained that it would soon reveal the different staking periods and the fees involved. Furthermore, it stated that users who stake their ETH in the Beacon Chain cannot withdraw until Ethereum launches its next upgrade, Shanghai, in 2023.

Meanwhile, the merging of the Ethereum network’s Beacon Chain to the network’s mainnet is the top trending event in the crypto space.

In addition, Ethereum designed the upgrade to improve network scalability, make transactions faster and cheaper, lower energy consumption, and reduce the network’s carbon imprints. However, the shift to the PoS consensus model would end the ETH mining era as validators would take the place of miners.

Statistics show that about 422K validators have staked about 13.5 million ETH across the globe. Furthermore, SEBA revealed that it has its own Ethereum validator nodes where it authorizes transactions.

However, it added that users who deposit above 32 Ether would have an individual validator node which would allow them to contribute to the platform’s growth. According to reports, SEBA initially launched three PoS offerings into the market in October 2021, kick-starting its Earn products.

The addition of the ETH offerings made it the fourth PoS incentives product the platform offers. Furthermore, SEBA is a registered firm under the Financial Market Supervisory Authorities that operates as a crypto assets custodian for institutional investors.

After obtaining its CISA license last year, it became the first company to have Swiss regulators’ support to offer crypto storage and funds/investment custody to investors.

In addition, SEBA raised whooping $111 million funds in a series C rally to develop its operations further. The rally, carried out earlier this year, involved the active participation and support of a prominent crypto centralized exchange, FTX.