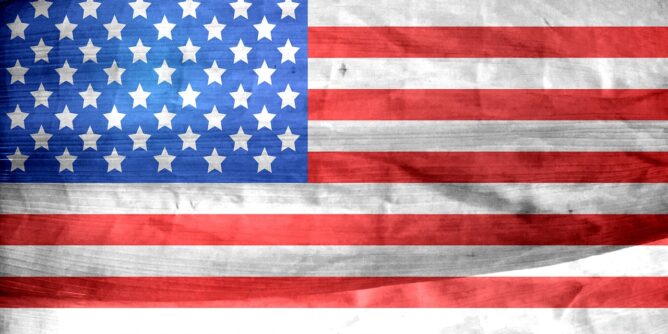 Senator Ted Cruz has been opposing President Biden’s latest Infrastructure Bill by claiming it of having an over-reaching effect on the crypto industry. He is planning to place a bill before the US Parliament which seeks to repeal the provision relating to “crypto” contained in the Infrastructure Bill.

The lawmaker believes that the provision is going to have a devastating impact upon the US digital asset industry as it will create regulatory doubts and debar innovation.

Legislation has been prepared single-handedly by a US lawmaker namely Ted Cruz, as announced by the Senator on 16th November 2021. Through this legislation, Senator Cruz intends to seek to repeal the specific provision on the issue of “crypto” which is part of the approved Infrastructure Bill.

Senator Cruz said that the provision is a direct attack on US digital asset industry and that the consequences of the attack haven’t been considered. He suggested that the crypto industry is such, which is still emerging and hasn’t settled yet.

Senator Cruz further pointed out that the Government has introduced an ambiguous crypto provision under the garb of “reporting requirements”. However, the Government totally ignored that even if the provision was to be provided, then its applicability upon the relevant people should have been clarified.

The provision is so badly drafted that instead of applying to a specific set of people, it could be applied to the entire crypto community. Even non-relevant people too can be required to ensure compliance with the reporting requirements though they are not supposed to.

He argued that the introduction of the provision through the Infrastructure Bill will destroy US’s crypto industry. In addition, it will have an adverse impact on the US’s objective of embracing innovation.

Americans will be deprived of their right to enjoy confidentiality and privacy. Eventually, someone else, most preferably China, would go after adopting innovation because the US would be neglecting it.

Senator Cruz pointed out that the definition of the word “broker” in the Infrastructure Bill is too vague and badly drafted. He explained that the provision, in its present form, defines “broker” to mean “everyone associated with crypto and blockchain” as a “financial institution”.

Resultantly, and absurdly, every person associated with crypto and blockchain would have to comply with the reporting requirements. On the contrary, not everyone has that information which they are required to submit directly with the Internal Revenue Service, argued Senator Cruz.

Cruz is of the considered view that the intended objective behind introducing the provision has been lost. It was to be incorporated for the purposes of ensuring compliance by crypto exchanges. However, what would happen is that not only exchanges will be bound to ensure compliance.

Instead, crypto owners, customers of exchanges, miners, advisors, etc. will all be bound under the provision to provide the required information. He said that this wasn’t the original intent and the provision that has been approved is contrary to the desired objective. He, therefore, seeks endorsement by other lawmakers to help in repealing the provision.