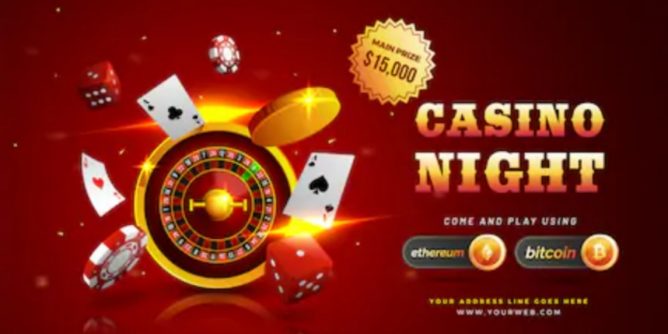 Even though payments via digital assets are gradually gaining mainstream attention, it has rapidly grown since the feature started. Usually, companies had to rely on card payments via several companies to help their clients pay for the services they enjoy.

The latest news coming out of the crypto industry shows that the future of payments using digital assets has promise. One of the biggest makers of slot casino machines across the globe has just announced that gamblers would not need to use the services of Bitcoin ATMs around the respective casinos as they can now transfer them to their merchant’s accounts directly.

Taking a look at the patent details, which was published by the United States Patent and Trademark Office, gamblers who wish to pay for the games that they play with crypto can now do so across the country. Backing up their publication, the International Game Technology also said that a patent had been submitted to the patent company’s office to the same effect. In the submitted file, the respective parties noted that the merchant said that its clients would access just three payment options for now; Bitcoin, Ethereum, and Bitcoin Cash.

To make payments, players can transfer the equivalent of the amount they want to pay in crypto into several wallets tied to that of the respective casinos they are playing. Giving his review of the submitted patent, Phil O’Shaughnessy, who is the spokesperson, mentioned that the patent’s approval would signal that the future of gambling across the country would be regulated. He also noted that as time goes on, the regulatory body would ensure that using crypto to pay for gambling would also be regulated.

IGT says the pandemic forced them to explore this option

This is breakthrough news for IGT and is coming off the back of its previous publication. It mentioned that the Nevada state authority had granted the company the license to allow its players to make payments using Resort wallet. Furthermore, the outfit says that its players can now use the new feature to make deposits without using cash into their respective bet accounts. In their review of why they had to make this possible, the gaming company said that the coronavirus pandemic forced them to act swiftly to ensure that its players make payments in a safe environment.

The new payments would ensure contact amongst players, staff, and other people are limited when they use the feature. The company also mentioned that Bitcoin ATMs in their casinos would no longer be crowded, which would see streamline the spread of the virus across their casinos. Las Vegas Casinos made history across the United States when they announced that they would accept crypto for payments in 2014.